7 hacks from Jai Courtney behind his insane ripped physique 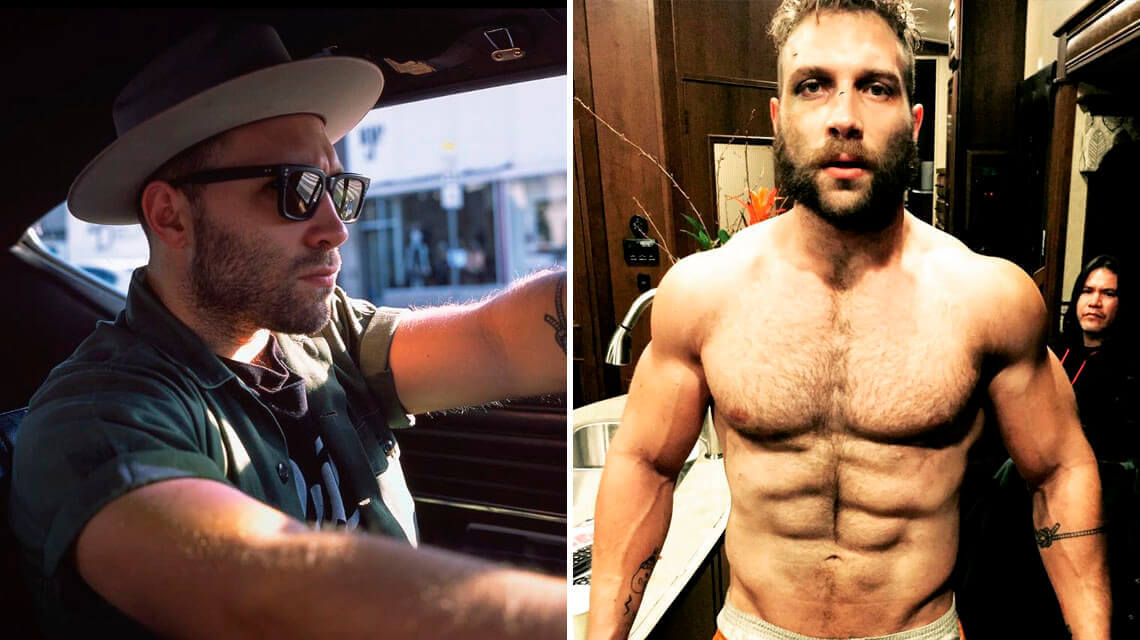 Appearing in blockbusters Suicide Squad, Terminator: Genisys, and Jack Reacher, stands behind Jai's high popularity. But now the fitness world has also taken its view to the actor as his massive, ripped shape is something competitive bodybuilders crave to have.

First, it seems that co-working with such stars like Tom Cruise and Bruce Willis bore fruit and sharing some muscle building hacks with elder generation took place but the 32-year-old claims that he can hold his own against action-film veterans.

So here are Jai Courtney's Top 7 tips he shared with M&H Australia to be as explosive as your ambition.

Lean body is the primary goal

Set up your own body’s fat-burning schedule. “If you get just a bit of exercise in before every meal, you’ll really see a difference,” says Courtney. "Perform 50 press-ups, sit-ups or prisoner squats, broken up into as many sets as you need before eating. It will force your body to access fat stores for fuel."

"I've been doing a lot of low-impact cardio, which is a great way to burn fat," says Courtney. Try to select such exercises to your plan that involve activity for the whole body to squeeze as much lactic acid as possible from resistance training.

Courtney's muscles aren't the result of the miraculous training plan, they are the product of pain. Jai always keeps varying his workouts. In this way, his muscles can't adapt to one schedule which causes insane hypertrophy. “Sometimes the biggest struggle is the fact that I’m just over it – that’s when you know you should move on,” says Courtney. “You’ve already adapted, and your workout is no longer as effective as it once was.”

“I wish I did something like yoga or pilates,” says Courtney. “All the people I know who do it tell me it’s incredible. So that’s probably the direction I’ll move in next.” Jai believes that massive body is nothing compared to all-action.

Efficiency in Courtney’s sessions is a must. His regular workout ends in 30min. This bodyweight training wastes no time but gives maximum results. “After you’ve finished, you’re gassed,” he says. “You’ve used every single muscle in your body. It’s much more effective than sitting lifting weights and looking in the mirror.”

Win in every workout

“I’ve always played sport,” says Courtney. “I played rugby, I was involved in athletics, I played cricket... I’m an outdoors kind of guy.”

If you consider every time in the gym like you are on the playground, so results would be relevant. Struggle to win, whatever you're doing.

“I would much rather have a couple of hundred grams of chicken in the afternoon than neck a shake,” says Courtney. “You’re better off just keeping your diet relatively lean and eating simply.”

Avoid supplements and synthetic product, just go in for some real food. Gains have to be natural.