There’s no denying that consuming whey and casein proteins is the easiest way to absorb the required protein quantity for your body weight.

However, in the past when powder wasn't so common, different products used to be the go-to protein hit.

Here we want to have a quick glance at the alternatives that were once on every bodybuilder’s shopping list.

These options you might want to consider, especially if whey protein upsets your stomach, your budget can't allow you to buy some cans or at least your parents/wife/husband are against "anabolics".

Bodybuilders are the ones who are able to squeeze benefit even from this popular plant. An entirely natural plant-based protein that’s one of the few that’s very rich in omega 3s.

It is used in medicine to sort out your aching muscles s, after a tough gym session.

Great for vegans, and those who might just want to consume fewer animal products in general.

Asians would agree bugs are a fantastic source of protein, plus they’re low in fat. That's why Grilo Protein in NSW’s Byron Bay has released a protein powder made from crickets.

In fact, crickets contain 2.5 times the protein of beef, ten times more vitamin B12 than salmon, more calcium than milk and more iron than beef or spinach. They’re also high in zinc, magnesium, and potassium, plus they aren't harmful to the environment.

According to the latest research from the University of Granada, Spain, concerned milk, goat's one is actually far better for you than cow’s milk.

Scientists found it improves the absorption of iron, calcium, phosphorus, and magnesium because it’s more akin to breast milk.

Plus it’s easier to digest than milk from cows. However, since most goat protein powders available come unflavoured, you’ll need to add the flavours yourself.

Another kind of unusual milk that actually worth it. Camels produce milk high in inflammation inhibiting proteins and also contains a protein with characteristics similar to insulin.

Its healthy properties have led the Food and Agricultural Organisation of the United Nations to recommend camel's milk production to be increased.

Unfortunately, it's not easy to get hold of it. However, camel protein powder is available online.

By Muscle Madness
Bodybuilding
SARMs: steroid-like gains without side effects 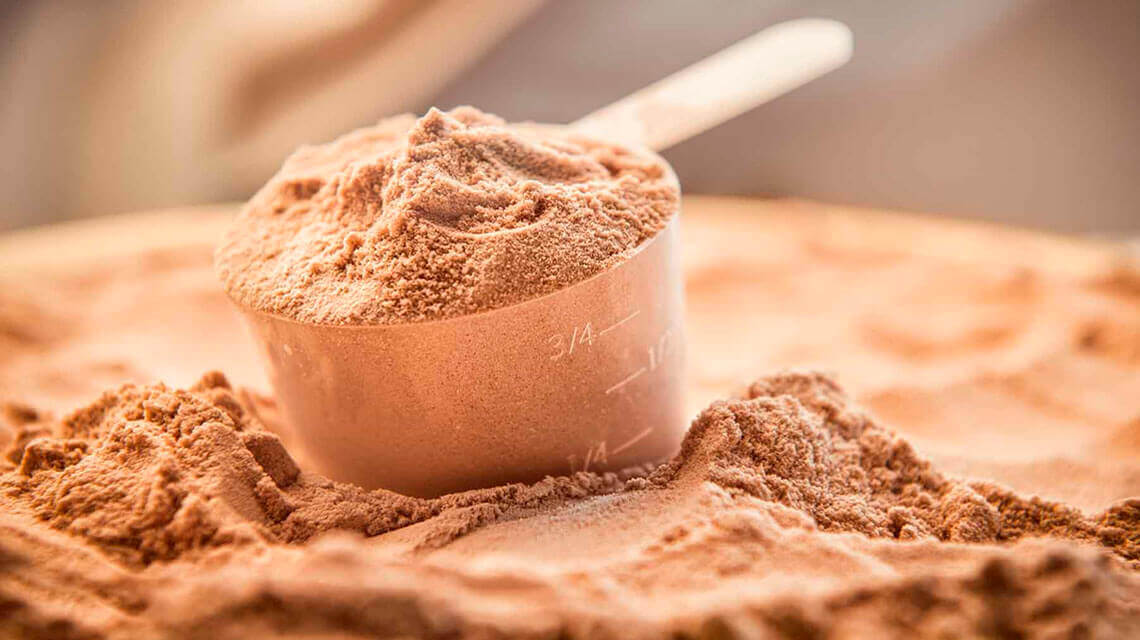 Why do we crave for "junk food"?
By Muscle Madness
Nutrition 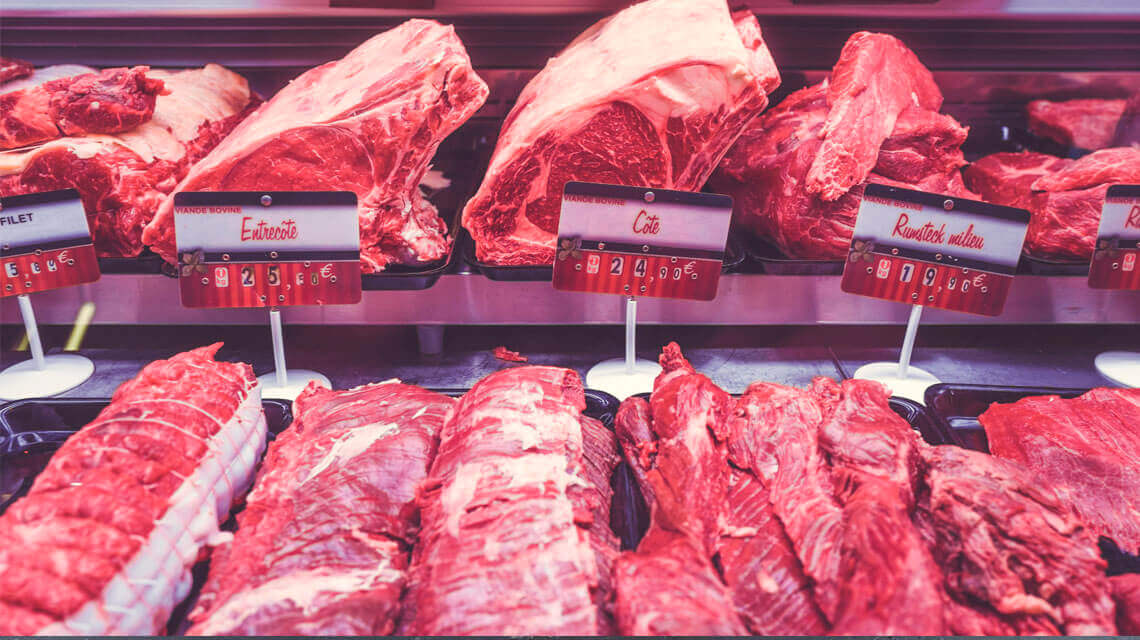