According to The American Society of Health-System Pharmacists, Sildenafil, sold as the brand name Viagra among others, is a medication used to treat erectile dysfunction and pulmonary arterial hypertension.

The average man would call Viagra a traditional medical supplement.

Here are its common medical uses:

But as we mentioned above the primary indication of the drug is the treatment of erectile dysfunction (inability to sustain a satisfactory erection to complete intercourse).

Be aware of analogs

As the Journal of Pharmaceutical and Biomedical Analysis state, acetildenafil and other synthetic structural analogs of sildenafil have not undergone any of the rigorous testings that drugs like sildenafil have passed and thus have hidden side-effect profiles.

There were attempts to ban these drugs, but progress has been slow so far.

As you know even in those jurisdictions that have laws targeting designer drugs, the laws are drafted to ban analogs of illegal drugs of abuse. Unless it is the analog of prescription medicines. However, at least one court case has resulted in a product being taken off the market.

According to the Forensic Science International, the US FDA has banned numerous products claiming to be Eurycoma longifolia that, in fact, contain only analogs of sildenafil.

Usually, sellers of such fake herbals have their own hacks. They respond by just changing the names of their products.

As far as men's problems don't end up with erectile dysfunction and all of us are willing to get ripped there is a conception that Viagra can actually impact your muscle growth.

The suggestion says that pharmaceuticals impacting blood flow may be beneficial for muscle growth in older adults.

That's why their assumption goes as Nitric oxide may influence skeletal muscle function through effects on excitation‐contraction coupling, myofibrillar function, perfusion, and metabolism.

The subjects were middle-aged, untrained, and mostly overweight who were to take daily Viagra supplementation for eight days while the current study investigated the effect on muscle protein synthesis (the process that drives muscle growth), and muscle function compared to a placebo.

Skeletal muscle fatigue on the initial day of treatment was not statistically different from baseline or different between treatment groups. However, the scientists admitted that following eight days of treatment, subjects in the sildenafil group completed significantly more successful repetitions relative to baseline than those receiving placebo during repeated maximal isokinetic contractions.

As a drug already approved and with an excellent safety record, the findings from this study suggest that sildenafil, and possibly other phosphodiesterase 5 inhibitors, represents a potential pharmacologic strategy to improve skeletal muscle function.

What do specialists think about the research

Tromellen revealed that actually, those results are less impressive than it sounds.

Viagra isn't comparable with anabolic steroids as far as when we take sildenafil the protein synthesis increases within an hour or two. Whereas, steroids stimulate it to sky high for the entire week.

However, that wasn't enough for Nippard, so he appealed to the one who has actually used Viagra.

The second guy John Meadows turned to be an IFBB Pro Bodybuilder.

Meadows have been using Viagra for his whole competitive career. So the first thing he admitted was thу fact sildenafil working hours depend on the quantity of food you have in your stomach.

According to him, athletes use them to get more pump before going to the stage.

After that Meadows compared overall feelings after taking testosterone and Viagra, and, obviously, they are not even close.

For more information check the video below.

Is Viagra better than steroids for muscle growth?

The question that may have appeared when you saw the first conclusion of the study.

Of course, it seems quite true to life that such fundamental research might have discovered a new supplement for the world of fitness.

Proved muscle growth and reduced fatigue. What else are we willing for?

But if you are now searching for the nearest chemist's, please wait until the end.

The truth is that this study has left us even more questions compared to we had before. The results sound very promising, but some turmoil is still remaining.

The study was conducted featuring people that almost never heard about doing sports. So the first question is "Does this also work on younger and/or trained subjects?".

The next one. While we know that the protein is synthesized but what actually is it myofibrillar proteins or less essential proteins?

When we use steroids, we know exactly how much did we put in our bodies. But how long is the increase in muscle protein synthesis when we take Viagra (1 hour or the whole day)?

Does the increase in muscle protein synthesis stack with the effects of protein ingestion and training?

As you see, it isn't correct to state what would be better steroids or Viagra. The study was not described in much detail. Future research has to point out whether Viagra is effective for muscle mass and performance, and if so, at which dose and in which populations? (e.g., athletes, elderly, clinical populations).

The promising study, but a lot more work needs to be done before the jump to real conclusions. 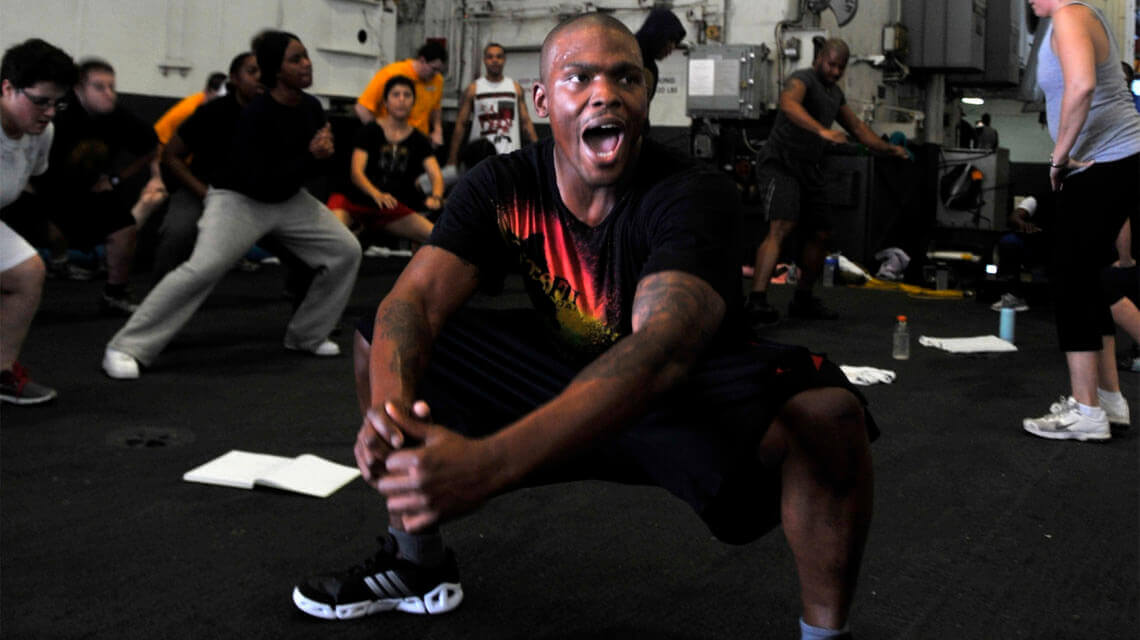 HIIT - workout you can do anywhere