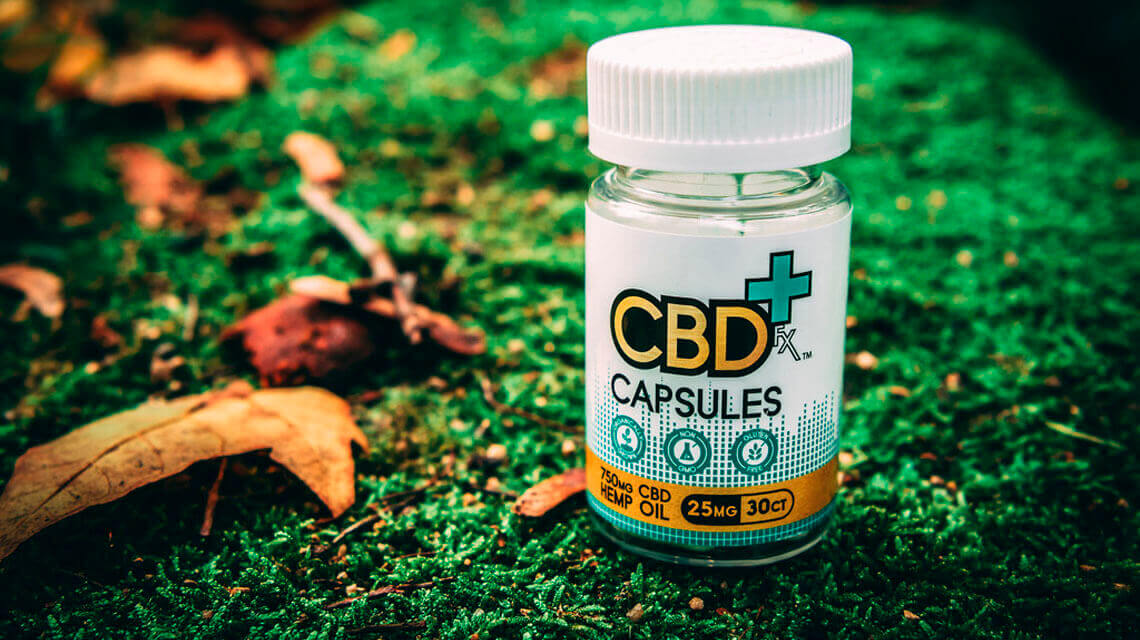 Since 2004 cannabinoids have been prohibited in all sports during competition. Consequently, a limited population of athletes was tested and sanctioned for cannabis anti-doping rule violations.

In past sportsmen used to use this drug due to a list of features described in research from Sports Med: the endogenous cannabinoid system is highly conserved throughout evolution. It modulates essential functions including locomotion, emotional behaviour, cognition, cardiovascular response, pain, feeding behaviour, and drug dependence.

The stimulating effects of THC on the brain reward system are characteristic of drugs with abuse liability and are similar to other drugs of abuse such as heroin, cocaine, methamphetamine, and nicotine.

According to the World Anti-Doping Code (Code) by WADA, cannabis is often portrayed as a substance that has detrimental effects on performance. Cannabis decreases coordination, distorts spatial perception and alters perception and awareness of the passage of time.

Renaud and Cormier found maximal exercise performance in 12 cyclists reduced from 16 to 15 minutes at 10 minutes after smoking a THC 1.7% cigarette. However, in this study vasodilation and bronchodilation were increased, suggesting that cannabis could also improve oxygenation to the tissues.

Furthermore, hotlines developed in support of doped athletes report performance-enhancing capabilities (WADA, unpublished observations). Cannabis is presented as a drug that has significant positive effects in sports, such as improvement of vision for goalkeepers and muscle relaxation.

In this regard, and from a sports perspective, Martinez suggested that cannabis smoking reduces anxiety, allowing athletes to better perform under pressure and to alleviate stress experienced before and during competition.

Athletes under the influence of cannabis indicate that their thoughts flow more smoothly and their decision making and creativity are enhanced; others claim that cannabis improves their concentration or reduces pain.

With the lack of more in-depth information we still can state that cannabis can be performance enhancing for some athletes and sports disciplines. Although much more scientific data is needed.

So would CBD be counted as a "doping-free substance" or is it just a kind of prohibited drug?

The first thing you may imagine after talking about a weed leaf would probably be a giggling hippy with a taste for reggae. But be confident, in the nearest future cannabis will be associated firmly with a strong, healthy athlete.

This article is to know more about the Cannabidiol (CBD) - a product which won't get you high but instead bring a lot more benefits to both your mental and physical health.

A CNN program that featured Charlotte's Web cannabis in 2013 brought increased attention to the use of CBD in the treatment of seizure disorders.

According to the Pharmacotherapy, CBD is a naturally occurring cannabinoid constituent of cannabis. It is one of at least 113 cannabinoids identified in hemp plants, accounting for up to 40% of the plant's extract.

As of 2018 in the U.S., Food and Drug Administration (FDA) approval of cannabidiol as a prescription drug called Epidiolex for medical uses has been limited to two rare forms of childhood epilepsy.

Since the approval of cannabidiol, the U.S. market of this product showed enormous progress. The market for CBD products is estimated to be worth $2.1 billion by 2020, up 700 percent from 2016.

How does it work?

As WebMD reports, Cannabidiol has antipsychotic effects. The exact cause for these effects is not clear. But cannabidiol seems to prevent the breakdown of a chemical in the brain that affects pain, mood, and mental function. Preventing the breakdown of this chemical and increasing its levels in the blood seems to reduce psychotic symptoms associated with conditions such as schizophrenia.

Cannabidiol might also block some of the psychoactive effects of delta-9-tetrahydrocannabinol (THC). Also, cannabidiol seems to reduce pain and anxiety.

You can rub CBD oil on your skin or drop it under your tongue, eat it as a sugarcoated gummy or drink it as a cocktail. Some early research suggests that using a cannabidiol spray under the tongue might improve pain and muscle tightness, but not muscle spasms, tiredness, bladder control, mobility, or well-being and quality of life in patients with Multiple sclerosis (MS).

People take cannabidiol by mouth for:

Is it safe? Are there any precautions or warnings?

The WebMD insist on the fact that CBD is possibly safe if you take it by mouth and you are an adult.

Recent studies proved that Cannabidiol dosed of up to 300 mg daily had been used safely for up to 6 months.

Reported side effects of CBD include:

What about people with special conditions, this product using requires some precautions for pregnant and breastfeeding women. As far as there is not enough reliable information about the safety of taking cannabidiol if you are pregnant or breastfeeding. WebMD recommends to stay on the safe side and avoid use.

In its turn, Some early research suggests that taking high doses of cannabidiol might make muscle movement and tremors worse in people with Parkinson’s disease.

"A dab of CBD a day to keep the doctor away."

Talking to the MH, Dr. Titus revealed some insides about methods to ease the soreness and inflammation that comes with intense training and exercise.

"CBD seems to have a much greater antioxidant effect than vitamin C or vitamin D, so many athletes are using this to deal with inflammation," he says.

"We really believe that at some point there will be a fixed daily recommended serving size of CBD. Just like people take something like vitamin C on a regular basis to improve their overall levels of health and wellness, at some point these non-psychoactive cannabinoids could garner that too, with enough research."

"I have seen cases where a child who's having hundreds of seizures a day got put on CBD and had a truly phenomenal benefit," Dr. Orrin Devinsky, MD, director of the Comprehensive Epilepsy Center at NYU Langone Health, told MensHealth.com.

Is CBD legal for today?

“DEA is committed to continuing to work with our federal partners to seek ways to make the process for research more efficient and effective.”

Since 2013, 16 states have passed laws to allow for the use of CBD products (not exceeding a specified concentration of THC) for the treatment of certain medical conditions.

To sum up want to recall once again that Cannabidiol does not have intoxicating effects like those caused by THC, and may have an opposing force on disordered thinking and anxiety produced by THC.

CBD has been found to interact with a variety of different biological targets, including cannabinoid receptors and other neurotransmitter receptors.

Despite the fact that the mechanism of action of CBD regarding its psychoactive and therapeutic effects is not entirely clear, leading experts in this sphere predict the growth of its popularity and hope that this product would be healing for many diseases appeared in the future. 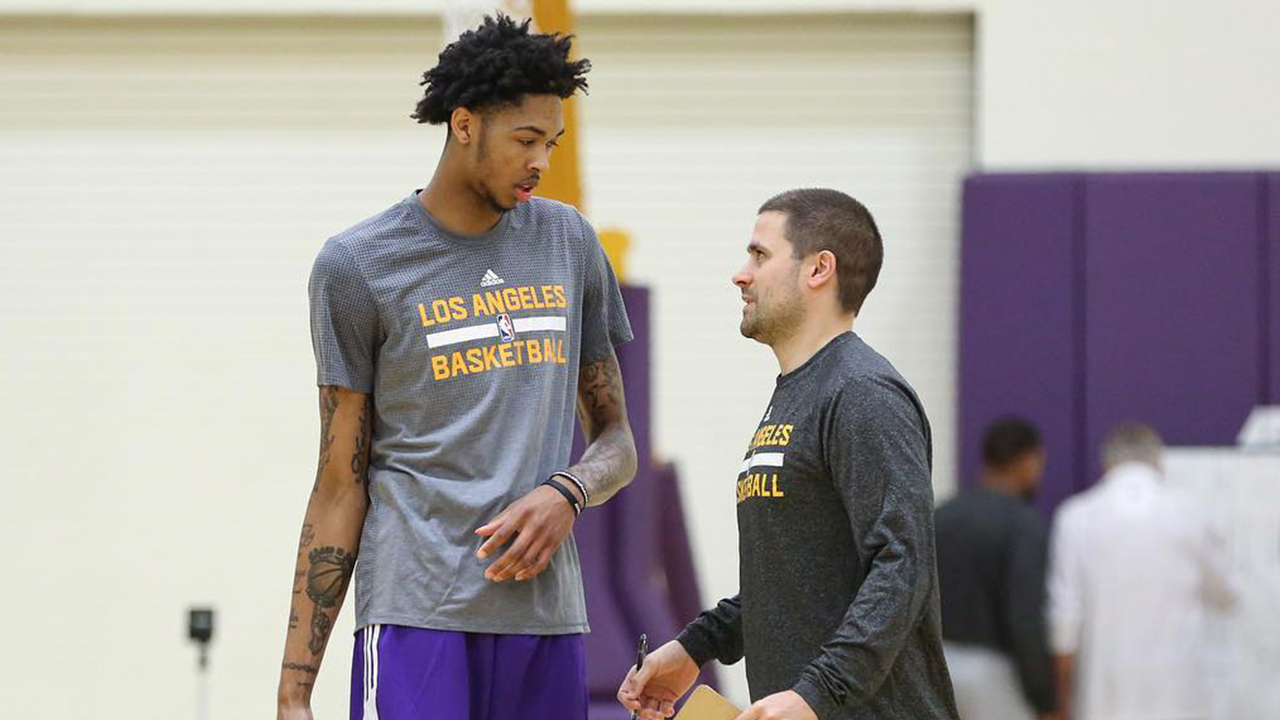