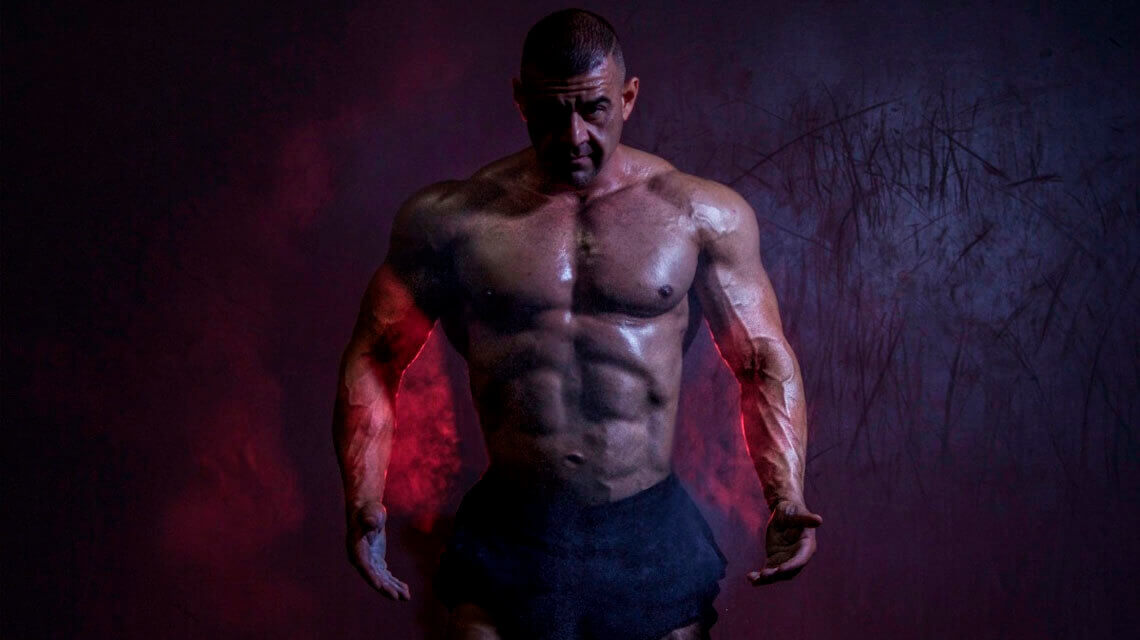 Top performance in sports requires inhuman efforts from every competitor. That's why the majority of athletes resort to the use of both banned and allowed drugs.

As far as prohibited ones are the deal of specialists in the given field, we can only review pure, harmless substances that can also enhance your performance.

One of them is Citrulline Malate. This is a replaceable amino acid (L-citrulline) associated with an organic salt molecule (malate). Citrulline malate is a special nutritional supplement that is marketed as an ergogenic agent that can reduce muscle fatigue, increase aerobic energy production and help recovery after workouts.

Separately, citrulline is synthesized from the amino acid glutamine in the intestine and participates in a series of biochemical reactions that are important for getting rid of ammonia.

Ammonia is a byproduct that forms from both anaerobic and aerobic workouts and which, with high-intensity training, can negatively affect energy production, thus leading to fatigue and reduced athletic performance.

Malate, also known as malic acid, can most often be found in fruits, for example, in apples. It plays a significant role in a series of chemical reactions, known as the Krebs cycle, which produce energy from carbohydrates, fats, and proteins in mitochondria.

Moreover, malate can help to process the salt of lactic acid for energy production, which is very important to protect muscles from fatigue and their recovery after heavy loads.

It is believed that citrulline and malate taken together improve athletic performance during aerobic workouts by speeding up the purification process of fatigue-causing ammonia and processing the lactic acid salt for improved energy production.

By using this product, athletes can improve their fitness and athletic performance due to increased endurance during aerobic training and competition, as well as accelerated recovery during rest between intensive approaches that are characteristic of interval training and team sports, such as football.

Despite the limited quantity of research on the effect of citrulline malate on people, they showed some positive results.

As part of one properly conducted study, it was found that a single dose of citrulline malate in 8g increases the total number of repetitions performed by a healthy man during eight sets during the bench press, a 53% increase in comparison with the placebo group.

In addition, a 40% reduction in muscle pain was observed after 24 and 48 hours after a workout compared with the placebo group.

Scientists have come to the conclusion that citrulline malate has some useful properties that would be important for athletes conducting anaerobic workouts with short rest time, as well as for athletes who would like to reduce muscle pain and speed up recovery after exercise and competition (Journal of Strength Conditioning).

A reduced dose of the drug in question (6g / day) taken for 15 days also led to positive results in healthy men (British Journal of Sports Medicine). In particular, there was a significant decrease in the feeling of fatigue after workouts, an increase in the production of ATP molecules by 34% during workouts, and an acceleration in the recovery of phosphocreatine after workouts by 20%.

All of the above suggests that the use of citrulline malate led to a decrease in energy costs. Experiments on animals confirmed these results, demonstrating a decrease in the consumption of phosphocreatine and oxygen by 28% and 32%, respectively. According to the European Journal of Pharmacology this allows us to conclude that citrulline malate has ergogenic properties, leading to an increase in the efficiency of muscle contractions.

Based on all the studies conducted, it can be concluded that the optimal dose of the considered drug is from 4 to 8 g per day. A single dose of reception makes 8g in 30-40 minutes prior to training or performance in competitions. For daily use during preparation for competitions, athletes are advised to take 4-6g of citrulline malate in two doses, it is necessary to drink 2-3g of it 30-40 minutes before a workout, and the rest 2-3g taken immediately before going to bed on an empty stomach.

Citrulline malate is considered a safe drug, but there is a chance of stomach upset if you exceed the dose (more than 8g / day).

Findings in the study "L-citrulline-malate influence over branched chain amino acid utilization during exercise" published in the European Journal of Applied Physiology show that the use of citrulline malate can improve the absorption of amino acids, especially branched-chain amino acids, during workouts, which can directly contribute to recovery from heavy physical exertion.