Creatine - what is it? 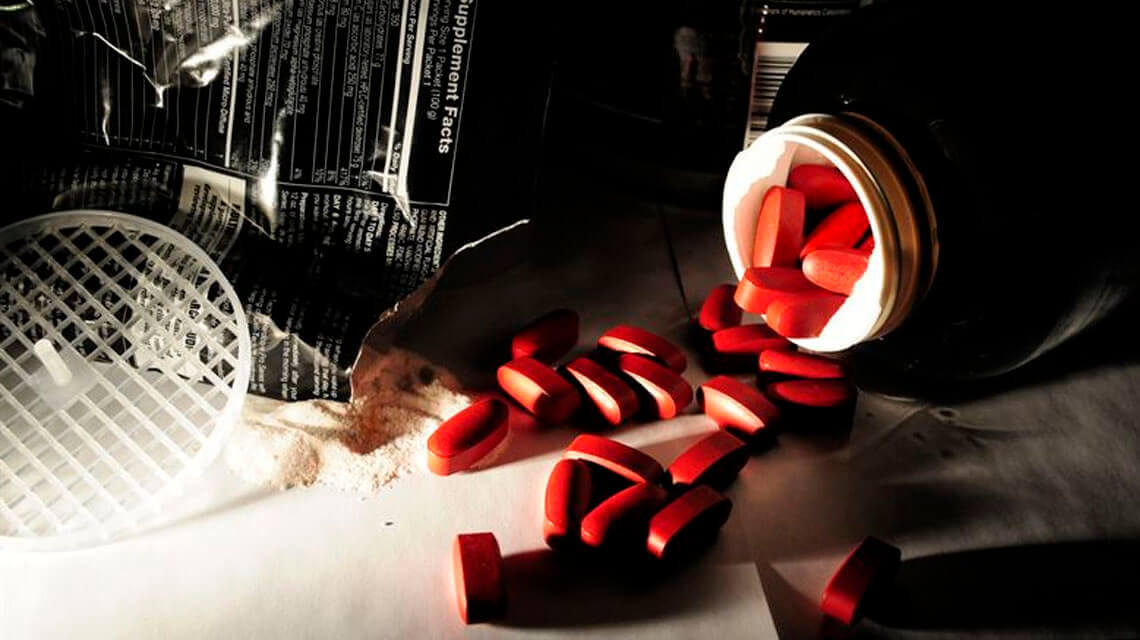 An extremely popular but not very clear for understanding in ordinary people supplement that has already helped a lot of athletes around the world in achieving their goals.

Unlike such supplements like Protein powder and BCAAs Creatine isn't a macronutrient. Thus many people wonder why do athletes take it.

And the answer is simple: while protein, BCAA and gainers are used to complement your nutrition, Creatine stands as the number-one supplement for improving performance in the gym.

As one of the world’s most tested supplement Creatine monohydrate is used to help your muscles produce energy during heavy lifting or high-intensity exercise.
Creatine itself is located in muscle cells. Non-trained individuals tend to have a minimum quantity of this substance in their bodies, so they are recommended to take on the first stages of their transformation.

More proficient bodybuilders due to constant workouts have their creatine in increased amounts, but it doesn't mean that using this supplement would be useless for them.

International Society of Sports Nutrition (ISSN) published a position statement about creatine supplementation which has been approved by the Research Committee of the Society.

The monohydrate form of creatine is the most effective supplement in terms of increasing lean body mass and high-intensity exercise capacity during training currently available to athletes.

This ergogenic nutritional supplement is 100% safe and possibly beneficial regarding preventing injury.

There is no scientific evidence that healthy individuals that have used creatine monohydrate in the short- or long-term periods had any detrimental effects.

With supervision and proper precautions, this supplementation may provide a nutritional alternative to potentially dangerous anabolic drugs for young athletes.

An increased muscular retention of creatine is shown in the addition of carbohydrate or carbohydrate and protein to a creatine supplement. Although the effect of using creatine monohydrate alone may provide an equal impact on the overall performance.

From the year 1994, when the U.S. President Bill Clinton signed into law the Dietary Supplement Health and Education Act: "DSHEA allows companies/brands/manufacturers to make structure-function claims." That's why today creatine products are regulated by the U.S. Food and Drug Administration (FDA) and are readily available as a dietary supplement.

"Ingesting smaller amounts of creatine monohydrate (e.g., 2–3 g/d) will increase muscle creatine stores over a 3–4 week period. However, the performance effects of this method of supplementation are less supported."