Do bodybuilders have erection problems? 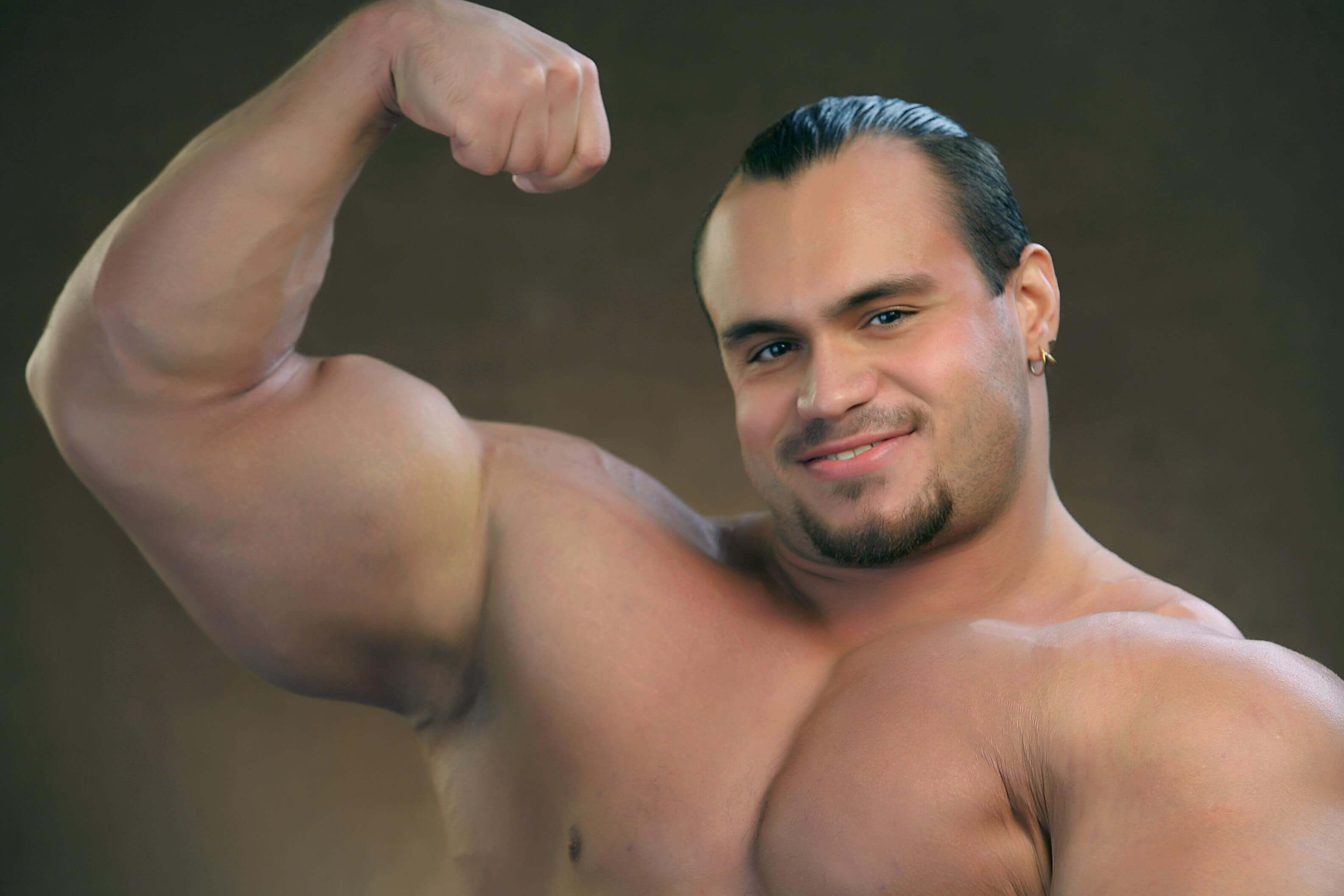 It is hard to find a man who has never heard of the mythical erection problems bodybuilders have. According to gossip both natural weightlifters and steroid users are at the high-risk group because they put their bodies through unnatural loads. Moreover, the second ones are also using testosterone which in the future will cause erectile dysfunction.

To start with, erectile dysfunction (ED) is common in middle-aged and older men. The problem stems mainly from unhealthy cells lining the blood vessels that have difficulty producing a chemical called nitric oxide that regulates blood ﬂow to the penis.

After sorting out the main causes let's find out how actually work out sessions would affect our blood flow to that zone.

Katherine Esposito and colleagues from the University of Naples in Italy found that lifestyle changes involving weight loss and increased exercise over a two-year period improved the capacity for erections. The improvement was most significant in men who made the most lifestyle changes. This study agrees with a German study that showed that regular exercise improved erection quality as well as Viagra.

What about other types of loads, there are also several studies proving there's nothing in the world that'll be so healing and profitable at the same time.

In addition, Ethiopian scientists found that HIIT was effective for improving the erection capacity in people with high blood pressure. Their results state the intense exercise is a promising way to improve metabolic and sexual health without drugs.

On the other side, the Journal of Sexual Medicine reports that intense weight training increases blood vessel stiffness. Which in its turn may cause some health problems in bodybuilders. More specifically it might increase the risk of erectile dysfunction (ED).

It turned out that men with the highest pulse pressure had the most problems with ED and had lower levels of testosterone and the biologically active free testosterone. However, men with high pulse pressures were also older, had higher blood levels of sugar, triglycerides, and cholesterol, and were more likely to have diabetes— all risk factors of erectile dysfunction.

The researchers concluded that a significant difference between resting systolic and diastolic blood pressure is a good predictor of ED and decreased testosterone levels. No study has shown that bodybuilders have trouble getting erections.

In fact, weight training improves metabolic health, which decreases the risk of ED. Moderate loads and avoiding overtraining is your way to glory.