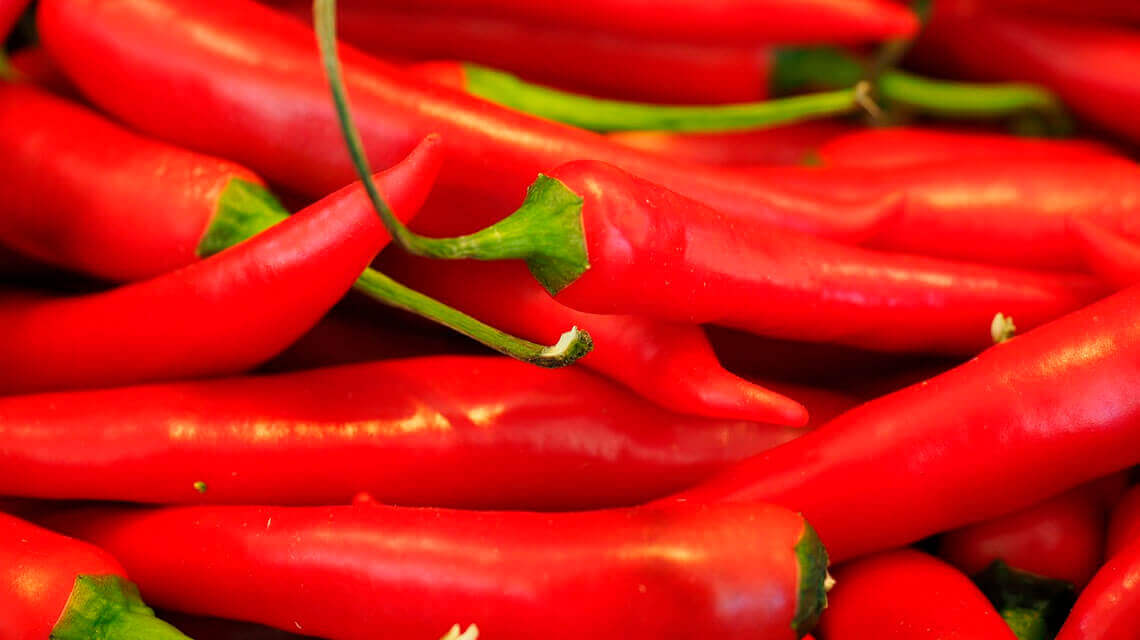 Researchers don't waste time and are trying to finally invent the miraculous anti-obesity drug. Till the recent time, such thing was just a dream, but the group of scientists from the Univer2sity of Wyoming School of Pharmacy proved it's quite real.

According to the Society for the Study of Ingestive Behavior, they designed a novel drug based on capsaicin, the compound that gives chili peppers their spicy burn - Metabocin.

Dr. Baskaran Thyagarajan, the lead investigator, described how Metabocin reversed many damaging effects of the high-fat diet: "We observed marked improvements in blood sugar and cholesterol levels, insulin response, and symptoms of the fatty liver disease."

The results were presented in July, at the annual meeting of the Society for the Study of Ingestive Behavior, the leading international conference of experts on food and fluid intake.

As Science Daily reports, Metabocin can be taken orally, to target receptors called TRPV1 (transient receptor potential vanilloid subfamily 1) that are found in high numbers in fat cells. Stimulating the TRPV1 receptors causes white fat cells to start burning energy instead of storing it, which, in theory, should cause weight loss.

The next question for the team was whether the drug's benefits remain effective when used long-term and whether benefits are so significant to outweigh its adverse effects.

Animal trials showed that mice remained on the drug for eight months, maintained the weight loss with no evidence of safety problems.

The study is going to held additional experiments to see how long that can be maintained.

"It proved safe and was well tolerated by the mice," Thyagarajan concluded. "Developing Metabocin as a potent anti-obesity treatment shows promise as part of a robust strategy for helping people struggling with obesity."

The theory sounds like everybody willing to lose weight should eat more spicy food. Unfortunately, the capsaicin contained in food is not well absorbed into the body so it would not produce these effects.

This drug would be a rescue for those who have problems with their joints and other health conditions. As far as such people can't adhere to recommendations to exercise more, drugs like Metabocin seems to be a real deal for them.