How a chance helped Mel Gibson lose 14kg in 8 weeks 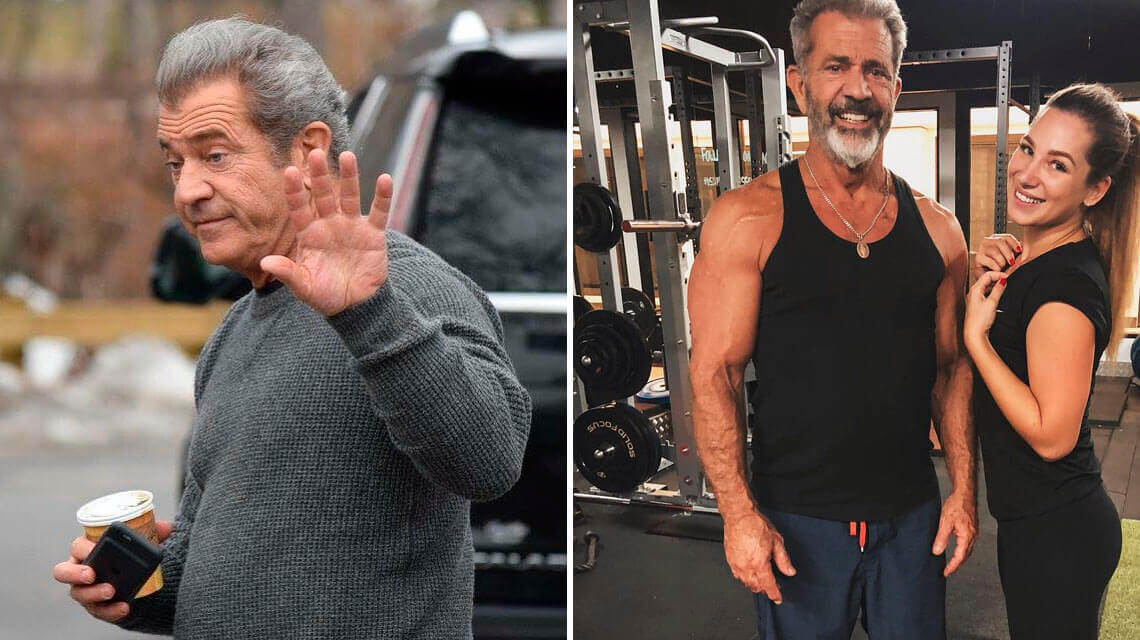 Well-known Hollywood actor Mel Gibson undoubtedly enters the list of heavyweight stars. However, recent years made him significant not only for world's cinematography but also bigger in body weight value.

The 62-year-old film veteran lost his fantastic conditions he used to have when Mad Max, Lethal Weapon and even more recently The Expendables hit cinemas.

Fortunately, Mel Gibson received a chance to change it all. Reportedly the occasion happened earlier this year at a restaurant in Sydney.

The actor was enjoying a solo dinner in June when coincidentally it turned out that he sat next to Perth-based health coach Samantha Jackson.

When talking to The West Australian 45-year-old Jackson revealed: “We were just having dinner, he was seated at the table next to us, and we just struck up a conversation because he was on his own."

“We all got talking, and he started saying how he has this belly he can’t get rid of, and I said ‘Give me eight weeks with you, I’ll get rid of it. I told him I’d teach him how to eat properly, and coach him through it.”

It wasn't an empty promise from Gibson. Three days later he reached out to Jackson to kickstart his weight loss journey.

“I wrote him a meal plan, and an exercise program,” said Jackson in her interview. “We talk easily 30-50 times a day on SMS regardless of what time zone he’s in and we FaceTime a couple of times a week.”

"Mel used no steroids, hormones, injectables, anything - he achieved his results through changing how he ate and how he worked out.  He achieved his results rapidly by doing exactly what I asked him to do, even though he was skeptical at first when he noticed on day 8 that his pants were loose it gave him even more drive to succeed and follow the program I set him,"  said Samantha Jackson. "Mel is known for being just a 'regular bloke' and very down to earth, and as he mentions in our video, he had 'tried everything and nothing worked or was sustainable' so I taught him how to eat better (and more!) and work out differently. I'm still coaching him to build more muscle and continuously improve his health, and he's focussed & working hard to maintain his results - this isn't just a 'Hollywood thing' - this is a bloke who wanted to get rid of his spare tyre, build muscle and get more energy ... the same reason anybody starts a professionally run health program."

Looking chuffed with the results he achieved in a YouTube video Mel with his weight-loss guru explained: “My clothes fit, my back doesn’t hurt anymore, I sleep better."

“Basically you’re eating more often, but better,” said Gibson of his new way of eating, which has seen him lose 14kg and 27cm from his waistline. “At least I fit in the mirror!”

According to Jackson's speech to New Idea, Gibson’s new diet plan was the next: