Ice Cream Diet: everything you need to know 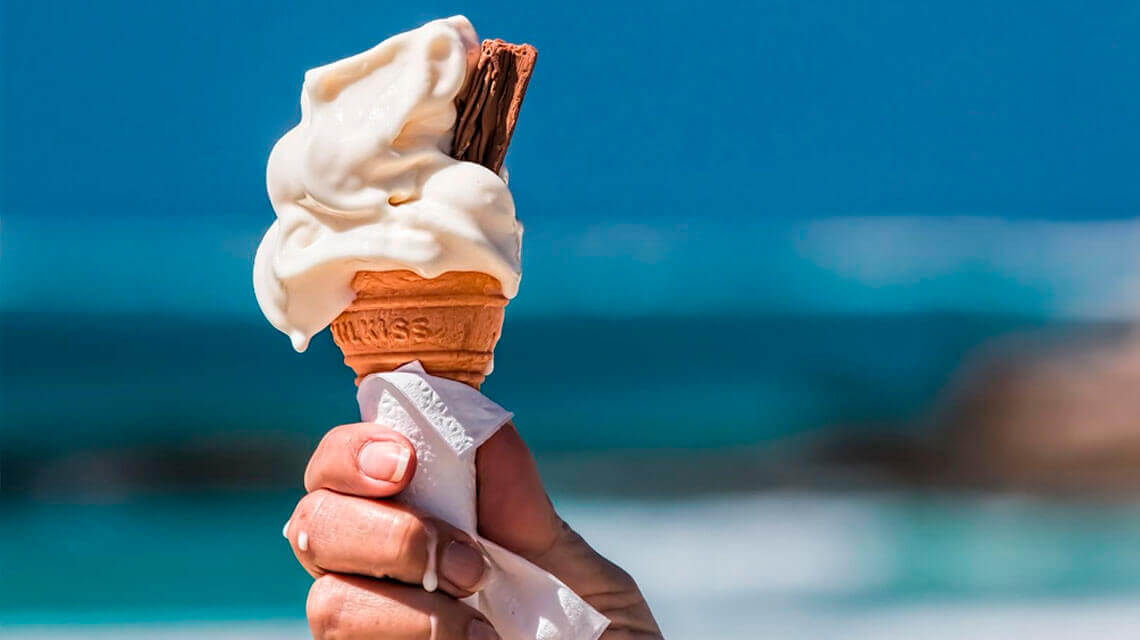 It is commonly believed that ice cream harms your figure. A lot of women willing to change their weight put aside this frozen product to eat another punch of broccoli. Is that right?

According to the creator of the "Ice Cream Diet," you have the right to eat ice cream every day and lose extra pounds at the same time. Moreover, supposedly this diet has the potential to help you reduce your PMS symptoms, lower your blood pressure and reduce your risk of developing colon cancer.

It isn't a fairytale once coined to raise hype. There is a book of 2002 called "Ice Cream Diet" by Holly McCord which explains all the benefits of such a diet.

What about the author, McCord reportedly is a registered dietician and former nutrition editor of Prevention magazine.

The diet encourages people who adore ice cream to eat a portion every day while they are also following a healthy eating regime.

For the average woman, McCord advises eating 1250 calories a day which accompanied with a portion of ice cream would be 1500 calories.

As long as every person is individuality you can easily adjust calorie intake to your own weight.

Talking about wisdom of this choice (you can eat a portion of "healthy food" which would consist of meat and garnish instead of only a portion of ice cream) the Independent gives the next statement: "McCord believes that including ice cream in your diet will make you feel less deprived when you’re eating smaller amounts than usual, in addition to the frozen dessert being high in calcium."

Besides, there is scientific evidence that frozen fad has a lot of benefits.

The 2016 study by Brigham and Women’s Hospital and Harvard Medical School found that increased consumption of dairy products could help middle-aged and elderly women maintain a healthy weight.

Another research by the Centre of Neuroimaging Sciences at the Institute of Psychiatry in London conducted in 2005 concluded that consuming ice cream can make you happy, as it lights up the brain’s pleasure zones.

Truthfully you can easily substitute any meal or product in your nutrition with the one that makes you happy as far as we live for ourselves and it is quite silly to feel upset due to food.

The only thing is that in this case, you should scrupulously keep your macronutrients balanced.