Longer rest periods between sets to greater your gains 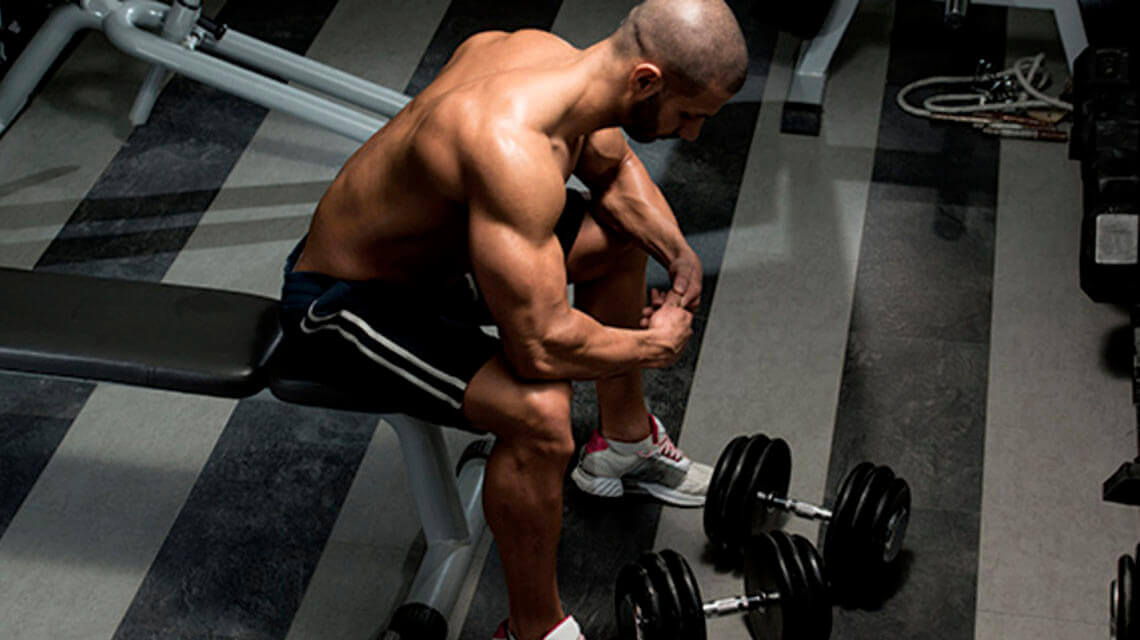 Three whales of weight gaining are nutrition, training and rest. However, we shouldn't ignore such a kind of rest when we finish a set, but the next one hasn't started yet - rest periods between sets.

There are discussions in every gym whether to rest more or less during breaks between exercises or sets. That's why a group of researchers showed us new research published in the Asian Journal of Sports Medicine.

According to it, scientists suggest that more extended rest periods between sets may be crucial for muscle growth.

This study aimed to investigate the effect of different rest interval durations between sets during full-body resistance exercise sessions on total load lifted and blood lactate concentrations in resistance-trained individuals.

The results were exciting. The longer the rest periods, the more effective the exercise was in building muscle. Researchers put this down to being able to lift heavier loads because of the greater recovery time.