Losing fat while gaining muscle is easier than you thought, scientists say 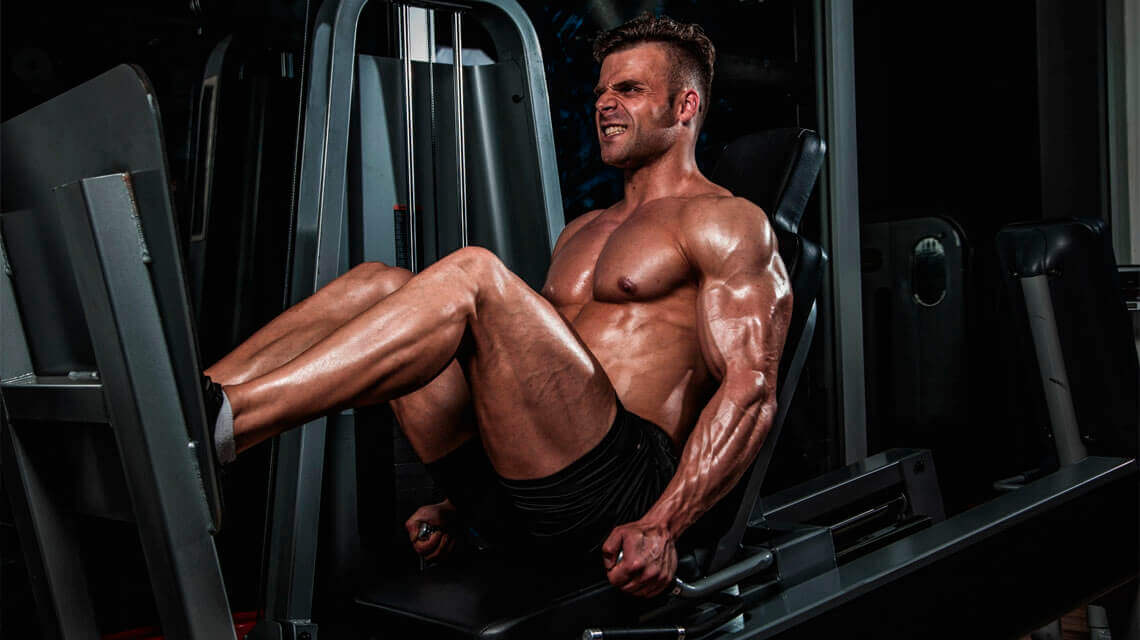 The elusive goal of every bodybuilder - to lose fat but stay muscular or even gain some muscle tissue.

This problem is oft-debated by many great athletes. Any interview featuring them goes without question: is it real to lose fat and gain muscles at the same time?

The answer is usually the same. It is quite real, but your gains would be slowed down due to the calorie deficiency. However, researchers from McMaster University have uncovered significant new evidence in this quest.

People who are trying to manage their weight, control calories and balance protein consumption are now also close to finally uncover the secret.

Scientists claim that it is possible to both lose and gain quickly, but it isn't easy.

The study involved 40 young men. All of them underwent a month of hard exercise while cutting dietary energy they would normally require by 40 percent of what they would typically need.

"It was a gruelling affair," says Stuart Phillips, a professor in the Department of Kinesiology at McMaster and senior investigator on the study. "These guys were in rough shape, but that was part of the plan. We wanted to see how quickly we could get them into shape: lose some fat, but still retain their muscle and improve their strength and fitness," he says.

The subjects were divided into two groups. Both groups went on a low-calorie diet. The difference was that one stayed with higher levels of protein than the other.

The higher-protein group experienced muscle gains - about 2.5 pounds - despite consuming insufficient energy, while the lower protein group did not add muscle.

Researchers admit that at least the lower-protein group had the consolation of not losing muscle, which is a predictable outcome of cutting calories and not working out.

"Exercise, particularly lifting weights, provides a signal for the muscle to be retained even when you're in a big calorie deficit," says Phillips.

Moreover, scientists were intrigued after the high-protein group showed that their fat loss was also more significant.

"We expected the muscle retention," said Phillips, "but were a little surprised by the amount of additional fat loss in the higher protein consuming group."

Besides, the latest issue of the American Journal of Clinical Nutrition reports, the results showed that the high-protein group lost about ten and a half pounds while the low protein group only eight pounds. All of the participants, by virtue of the demanding six-days-a-week exercise routines, got stronger, fitter, and generally were in much better shape.

However, researchers caution this regimen is not for everyone.

"We designed this program for overweight young men, although I'm sure it would work for young women too, to get fitter, stronger, and to lose weight fast. It's a tough program and not something that's sustainable or for those looking for a quick and easy fix," says Phillips. "We controlled their diets, we supervised the exercise, and we really kept these guys under our 'scientific' thumb for the four weeks the participants were in the study."

Good news that Phillips and his team hope to conduct a follow-up study on women and also explore a different approach. It is awesome because now it will be "a little easier and much more sustainable."