What are the benefits and risks of the low carb diet? 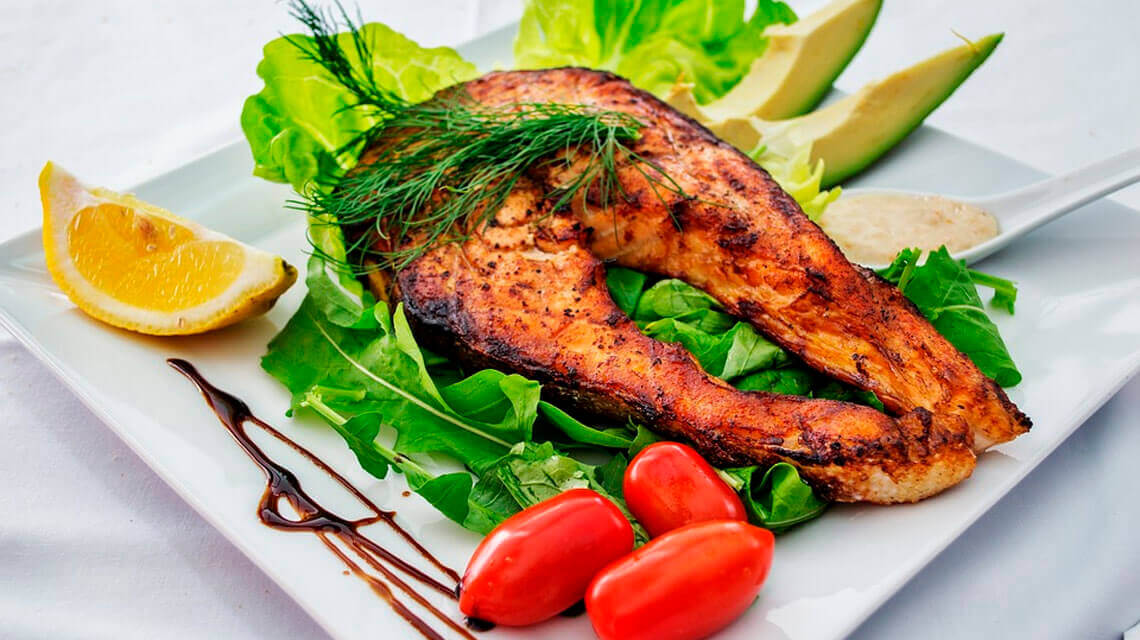 The low-carb diet is a diet that restricts carbohydrates, such as those found in sugary foods, pasta, and bread.

Many types of low-carb diets exist. Low-carb dieters can go high-protein or high-fat. Each diet has different restrictions on the types and amounts of carbohydrates you can eat.

Despite the proven by numerous studies fact that either way, weight loss will happen, there are still cons and pros for people sitting on restricted carbs. Here we gathered all the researches for you to have the whole picture of low-carb diet's influence on your overall health.

The first evident fact is that low carbs cause weight loss. In its turn when you shed fat rolls, your heart may work more efficiently as far as your body isn't so big finally.

Here is how the Center of Young Women's Health explains how low-carb diet may help some people lose weight quickly: "It limits their food choices so much that they end up eating less. Keep in mind that this weight loss happens because they’re eating less food, not because they’re avoiding carbs."

"Research has shown that low-carb diets are no more effective in promoting long-term weight loss compared to other types of diets. Instead of avoiding carbs altogether, try reducing portion sizes and choosing high-fiber carbohydrates such as whole grains, beans, fruits, and veggies instead of refined carbs such as white bread, white rice, candy, chips, or cookies. For example, instead of a plate full of pasta try using whole wheat pasta and decrease the portion to 1/4 of the plate, filling the rest with chicken breast and a salad."

As we mentioned above, there are a lot of low carb diets. The most popular are high-fat and -protein ones. In order to settle the "which diet is best" dilemma, a group of Australian researchers conducted a specific study published on WebMD.

It involved 57 men and women. All of them are obese, all between ages 40 to 60. Besides, they had high levels of insulin in their blood - a sign of prediabetes.

They were divided into two groups with the same number of calories consumed:

The researcher Natalie Luscombe says that statistically speaking, the weight loss differences were close enough so we can call it a draw.

You may ever notice that the strongest and biggest guys in the gym recover quickly from training. Gaining mass and strength depends on training intensity. At the same time, those who can train hard but recover quickly without getting injured or sick make the most progress in their training programs.

Linda Lamont with her team from the University of Rhode Island found that post-exercise dietary carbohydrates, rather than proteins, were essential nutrients for promoting recovery in novice weightlifters.

Another popular diet that is also based on restricting carbs - Keto diet is used for weight loss, but your lifespan won't be so joyful unless you give it up, according to a new study published in The Lancet.

Moderate carb eaters also lived a year longer than people who consumed mostly carbs. The team of researchers believes even not trained average person on low carb diets may die earlier because the majority of such people are not eating enough fruits, vegetables and whole grains.

Worth admitting that in the study, low-carb eaters who got their protein and fat from plants instead of animals did not increase their chances of dying earlier.

Study author Professor Maciej Banach, of the Medical University of Lodz, said: "We found that people who consumed a low carbohydrate diet were at greater risk of premature death. Risks were also increased for individual causes of death including coronary heart disease, stroke, and cancer. These diets should be avoided."

He also added: "Low carbohydrate diets might be useful in the short term to lose weight, lower blood pressure, and improve blood glucose control, but our study suggests that in the long-term they are linked with an increased risk of death from any cause, and deaths due to cardiovascular disease, cerebrovascular disease, and cancer."

Speaking about the findings from the aforementioned study "Which diet is best" Althea Zanecosky, MS, RD, a spokeswoman for the American Dietetic Association and professor of sports and nutrition at Drexel University in Philadelphia, said that a high-fat diet is never a good idea.

"Getting half your daily calories from fat is not conducive to good health in the long run, with the kind of lifestyle Americans lead," Zanecosky told WebMD.

"Even if you're getting the healthiest of fats - the omega-3s and the monounsaturated - it's still not a good idea. There are lots of good, scientific data showing that high-fat diets are not good for the long term."

The diet's carb content is healthy, says Zanecosky. "But 45% of calories from fat is too high. Even though cholesterol levels and other factors weren't changed, this study doesn't make me comfortable recommending a high-fat diet."

Other findings make men willing to stay muscular to review their relationships with low-carb diets.

Anthony Hackney and colleagues from the University of North Carolina found that a lower-carbohydrate (30%) diet, compared to a higher-carb (60%) diet, reduced the testosterone-to-cortisol ratio. In the lower-carb diet, the free testosterone dropped 36.1% and the cortisol increased by 14.8%!

The actual data points that low-carb and ketogenic diets increase the stress hormone and cortisol.

All these findings are entangled. With the big flow of information that comes from different sources every day the only right way is to keep moderation on everything, what was actually proven in the new study.

The new research published in The Lancet Public Health journal has found that diets both low and high in carbohydrates were linked with an increase in mortality, while moderate consumers of carbohydrates had the lowest risk of mortality.