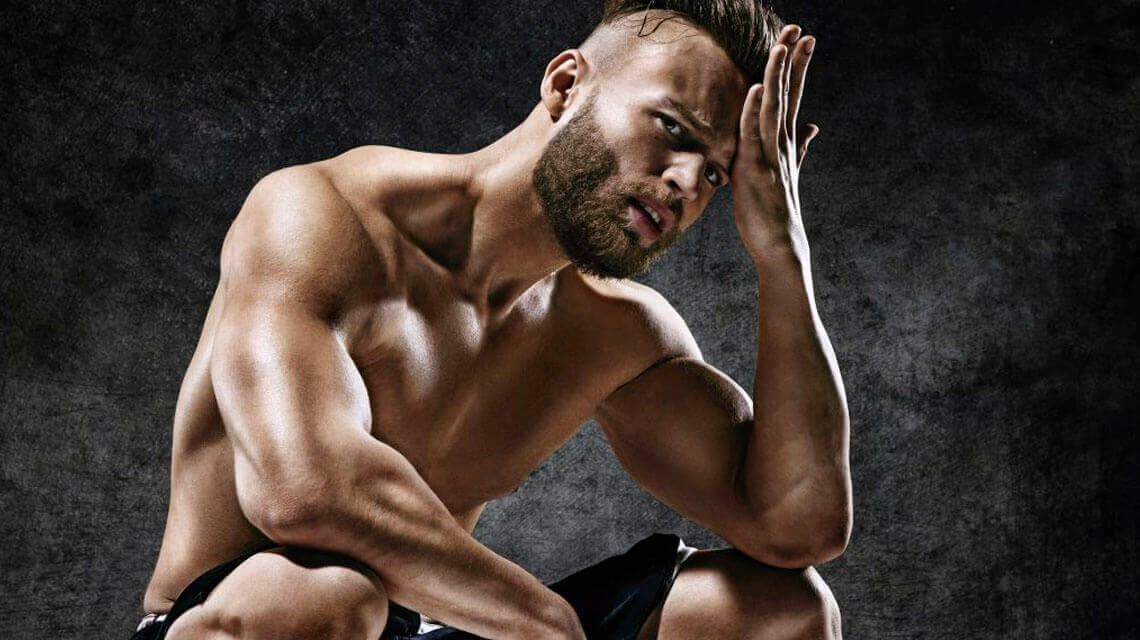 Trying to gain weight it is sometimes difficult to keep your calorie intake at a high level. Usually, our stomach denies taking another meal, so the only way out is to make a high-calorie cocktail. That was the initial reason why such supplement like mass gainer was actually invented.

When we are preparing a shake ourselves, we are sure what products we use and what calories are there. But taking mass gainer which is actually much tastier than you could do on your own can have its cons. Sometimes athletes complain about the composition of these additives, especially carbs that are usually added with a big amount of sugar.

Are gainers useful or it is only a fake we'll try to answer below.

Gainer is a class of sports nutrition, which is a protein-carbohydrate mixture. Sometimes manufacturers add creatine, vitamins, trace elements, amino acids, and other ingredients. Also, a shake of mass gainer often contains a small amount of fat.

The main function of it is an increase in body weight and rapid replenishment of energy reserves. The effectiveness of combining protein and carbohydrates in bodybuilding has been proven in several independent studies.

Gainer is designed for thin-bodied people or ectomorphs, without problematic fat deposition, who tend to add body weight in a short time. If you add three servings of this sports supplement to your usual diet and will be systematically engaged in bodybuilding, then your weight will begin to grow steadily.

The use of weight gainers before exercising allows you to maintain a high level of energy during workouts and games. Past training it helps to restore strength and muscles. If you follow the correct diet and gainer regimen, then you can easily maintain weight at the desired level. Modern weight gainers are well suited not only for gaining muscle mass but also as energy and reducing agents.

Often there are questions: "How great is the harm of the gainer"? This sports supplement is created from natural food ingredients, so it is no different from ordinary products, it can be taken by both men and women, at any age. Individual intolerance and indigestion are possible, especially in case of enzymatic deficiency due to pancreatic diseases. Also, due to the high content of simple carbohydrates, bacteria may be propagated in the product if moisture gets in or in the wrong storage conditions. After taking such a gainer, a typical pattern of food poisoning arises. If diarrhea occurs, cancel the gainer for a couple of days and then continue taking it in smaller doses.

As mentioned above, the gainer is a mixture of protein and carbohydrates. The cost of products sometimes differs a bit from whey concentrates, which makes their purchase economically unprofitable.

If you are experiencing financial difficulties, it is better to take a larger amount of protein, while carbohydrates can be successfully obtained from food.

It is believed that special carbohydrates (most often maltodextrin) are used in these supplements, however, in terms of physiological effect, they practically do not differ from rice porridge or bakery products. In other words, a portion of a gainer can be replaced without harm by a portion of protein with a usual bun. In addition, very often the composition includes a large mass fraction of soy protein, which has a low cost and quite a lot of disadvantages.

The results of the study by Staples AW in 2011 showed that additional intake of the protein-carbohydrate mixture in a ratio of 25/50 g does not cause a greater anabolic response or inhibition of muscle protein breakdown in comparison with the intake of a single protein (25 g). This makes protein supplements the preferred choice for gaining muscle mass.

As a result, it turned out that there was a decrease in fat mass in all three groups, an increase in muscle mass and strength, regardless of the option listed post-workout supplements. However, a more pronounced decrease in body fat mass was observed in the serum protein group compared with the carbohydrate group. Thus, the study confirms the assumption that the reduction of carbohydrates in favor of protein is advisable when working on the relief.