Muscle soreness and how to get rid of it 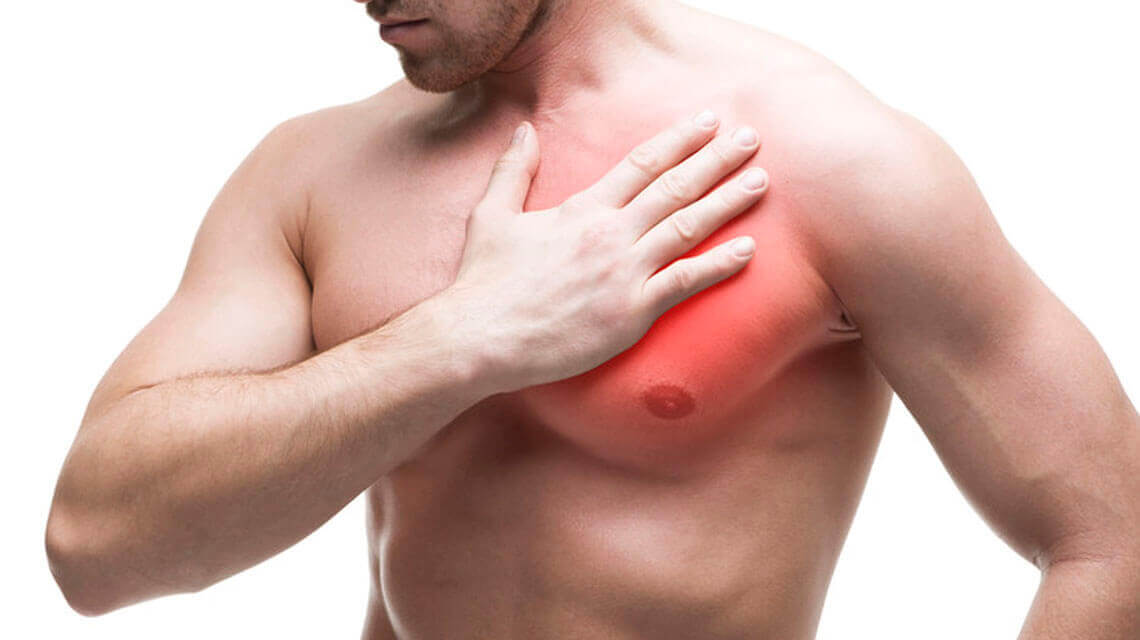 Once, legendary bodybuilder, Rich Piana said that if the gym wouldn't get him muscle gains at all, he would still train in the sake of pump, muscle soreness between sets and delayed onset soreness.

However, people are different ones have physically demanding jobs, somebody hates muscle soreness, but usually, they are looking for muscle relieve after a hard leg day, when you can't even walk for almost a week.

In any case, delayed onset muscle soreness (DOMS) stays one of the most irritating things, especially for rookie athletes.

Prior to curing our soreness let's sort out why does it actually appear.

"Muscles go through quite a bit of physical stress when we exercise," says Rick Sharp, professor of exercise physiology at Iowa State University in Ames.

"Mild soreness just a natural outcome of any kind of physical activity," he says. "And they're most prevalent in beginning stages of a program."

Those struggling with their extra pounds usually feel scared after the first gram of lactic acid is unleashed. The primary pain can be an obstacle for them, so such individuums take a month of layoff, after what start another cycle.

It is a common misconception that DOMS happen only to untrained. Exercise physiologists refer to the gradually increasing discomfort that occurs between 24 and 48 hours after activity as delayed onset muscle soreness, and it is perfectly reasonable and normal.

"Delayed onset muscle soreness is a common result of physical activity that stresses the muscle tissue beyond what it is accustomed to," says David O. Draper, professor and director of the graduate program in sports medicine/athletic training at Brigham Young University in Provo, Utah.

DOMS occurs when the muscle is performing an eccentric or a lengthening contraction. Examples of this would be running downhill or the lengthening portion of a bicep curl.

"Small microscopic tears occur in the muscle," he says.

"Anyone can get cramps or DOMS, from weekend warriors to elite athletes."

"The muscle discomfort is simply a symptom of using your muscles and placing stresses on them that are leading to adaptations to make them stronger and better able to perform the task the next time."

So here is what you can do to alleviate the pain.

Exercise physiologists and athletic trainers have not yet discovered a panacea for DOMS. However, there are several remedies:

"People don't stretch enough," he says. "Stretching helps break the cycle," which goes from soreness to muscle spasm to contraction and tightness.

"Probably the most important thing is to have a cool-down phase after your workout," says Draper. Prior to finishing, include 10 or so minutes of "easy aerobic work such as jogging or walking followed by stretching."

If you consider it weird to prolong your training in order to feel relief the next day scientists have an explanation for you: "When muscle temperature is increased, blood flow increases, bringing fresh oxygen and healing nutrients to the injured site," he says. "This increased blood flow also helps to wash away the chemical irritants responsible for pain."