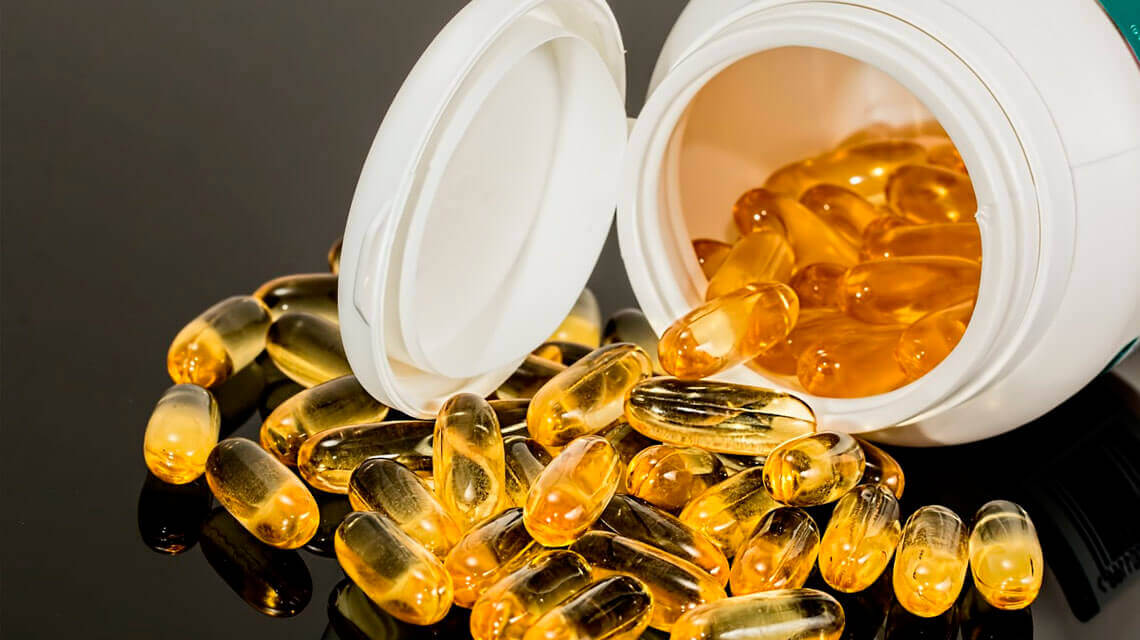 Since fatty acids have a specific taste, they weren't very popular in the past. However, now there are a lot of manufacturers producing Omega-3 in the form of capsules with a fruit taste. So it's the very time to talk about the benefits of this supplement.

Omega-3 is a group of unsaturated fatty acids, which includes 11 polyunsaturated fatty acids, 3 of which (α-linolenic acid (ALA), eicosapentaenoic acid (EPA) and docosahexaenoic acid (DHA)) are essential (they are not reproduced in the body in the necessary volume, and with their deficiency there are various biochemical and physiological disorders).

It is impossible to achieve the desired results in sports without sufficient intake of Omega-3 fatty acids, whether it is weight loss, muscle gain or increase in strength. With a lack of essential fatty acids, your achievements will always be lower than they could be.

On September 8, 2004, U.S. The Food and Drug Administration officially recognized the effectiveness of omega-3 fatty acids, and stated that "inconclusive but well-founded studies show that the consumption of EPA and DHA fatty acids reduces the risk of coronary heart disease."

At present, almost all official healthcare institutions agree with the beneficial properties of omega-3 fatty acids.

A large number of supplements and sports nutrition based on omega-3 began to emerge in connection with the full recognition of the importance of omega-3 fatty acids for health.

Omega-3 has a wide range of positive effects that are of key importance in bodybuilding. Here is a list of the main ones:

Fish oil as a source of omega-3 fatty acids can also help increase muscle. According to a study published in the journal of the International Society of Sports Nutrition in 2010, an increase in muscle mass was observed after six weeks of taking fish oil drugs (3-4 grams per day). The results showed that fish oil has a positive effect on protein synthesis in muscle cells, and an increase in the cells themselves was also observed.