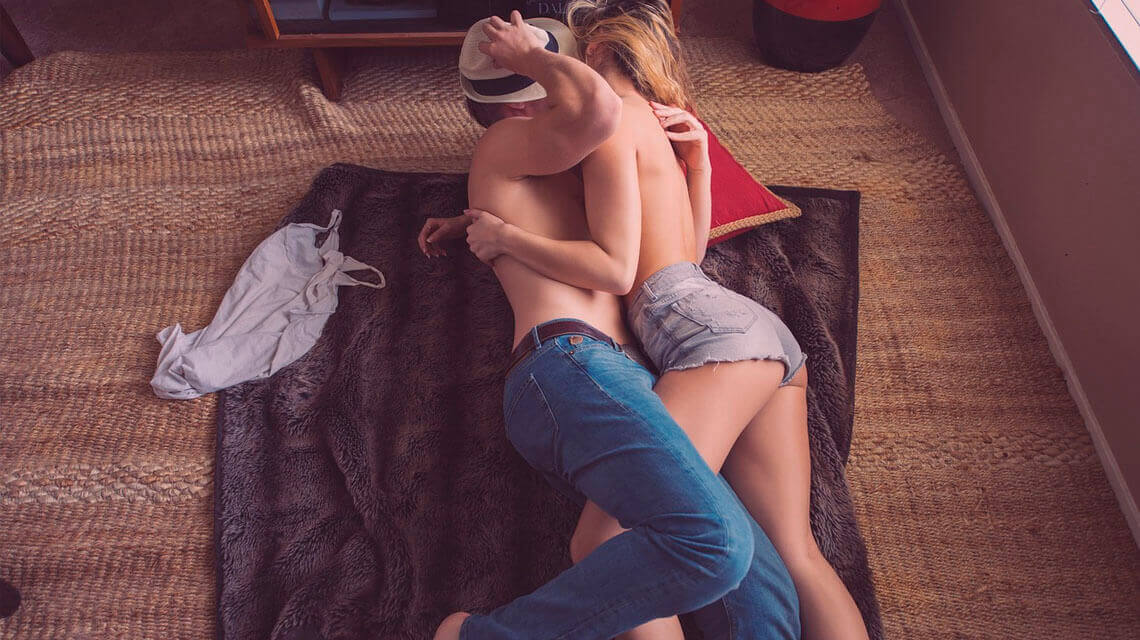 Why not include one of your favourite activity into work out schedule? Perhaps all of us when counting calories consumed and burned took a spot that we got tired after sex. Consequently, we burned a lot of calories. So why it can't be cardio training?

What else average exercise has in common with sex? Elevated heart rate, rapid breathing, going a little sweaty and of course, it brings you pleasure.

Canadian researchers from the University of Quebec have wondered if it is worth comparing sexual activity in healthy young couples in their natural environment to a session of endurance exercise.

Perceived energy expenditure, the perception of effort, fatigue and pleasure were also assessed after sexual activity. All participants completed a 30 min endurance exercise session on a treadmill at a moderate intensity.

As we predicted findings showed that the average man burned around 440 kilojoules while women burned slightly less at around 280 kilojoules per bedroom romp.

Researches identified the average heart rate reached during sex to be the equivalent of moderate intensity exercise, somewhere higher than a walk, but lower than jogging.

However, on average, the couples burnt the same kilojoules during 12 minutes of sex as they would have during 30 minutes at a moderate pace on a treadmill.

The summary of the study goes the next: it indicates that energy expenditure during sexual activity appears to be approximately 85 kCal or 3.6 kCal/min and seems to be performed at a moderate intensity in young healthy men and women. These results suggest that sexual activity may potentially be considered, at times, as a significant exercise.