Theacrine - caffeine substitution to raise your physical and mental performance 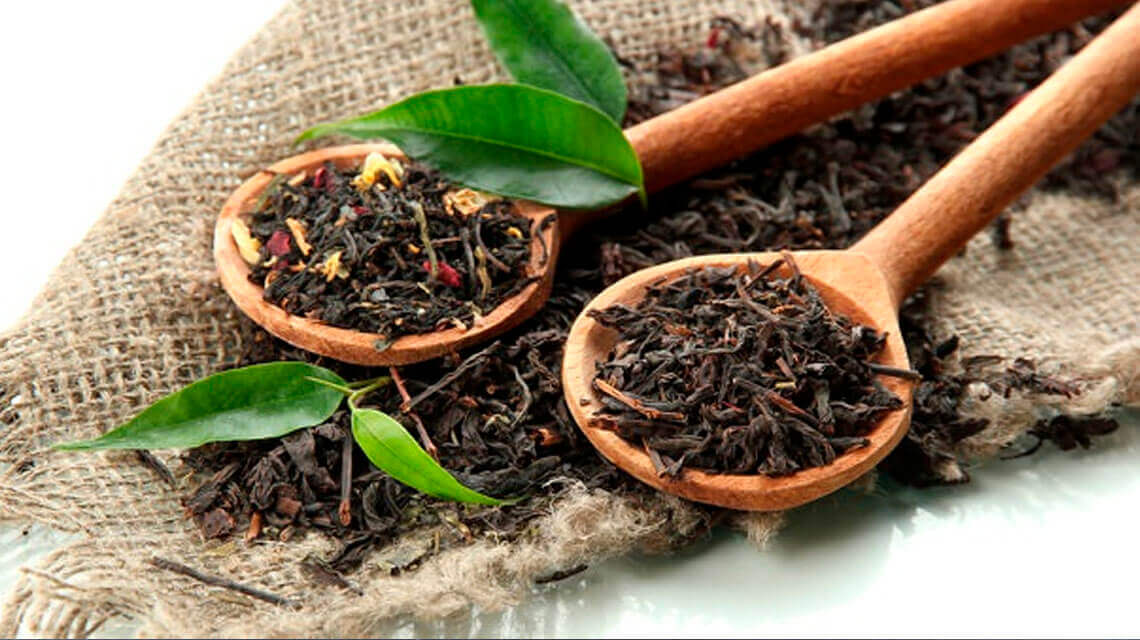 Born to be smarter than a vast majority of people bodybuilders tend to ease their road to goals. Like in the case when athletes started using protein powder while the rest were still chewing tasteless eggs, there is another supplement that can rather diversify athletes from average person - Theacrine.

Today coffee has become more of an entrenched habit than an energizer. Caffeine consumption, in fact, can lead to a vicious cycle of fatigue and insomnia.

The main side effects caused by coffee are:

Acknowledging this drawback, supplement manufacturers have started including an ingredient known as theacrine in their preworkouts, fat burners and mood enhancing products as an alternative to caffeine.

According to Chinese researchers - the initial founders of theacrine - known as 1,3,7,9-tetramethyluric acid, is a purine alkaloid found in Cupuaçu (Theobroma grandiflorum) and in a Chinese tea known as Kucha (literally: "bitter tea").

It shows anti-inflammatory and analgesic effects and appears to affect adenosine signalling in a manner similar to caffeine. In Kucha leaves, theacrine is synthesized from caffeine in what is thought to be a three-step pathway.

How does it work?

Due to the structural similarities between the two as purine alkaloids, theacrine and caffeine perform their duties in a very similar fashion in the body - it raises levels of certain neurotransmitters to give you a boost in physical and mental performance.

For this reason, theacrine is also believed to offer improved focus and energy levels which is appealing to all fitness demographics – from lifters who are looking to increase muscle size and strength to those interested in improving their athletic performance or decreasing their body fat percentage for the stage.

When used as Kucha tea in lower dosages, for example, theacrine can also be used to induce relaxation.

“Theacrine is similar to caffeine,” explains Dr. Jacob Wilson, director of a skeletal muscle and sports nutrition laboratory in Florida. “It is an alkaloid, a scientific word for the active compound in a supplement, but its effects have been shown to be more beneficial than caffeine. It can increase focus, energy, and motivation while simultaneously decreasing fatigue.”

While evidence for theacrine effectiveness is insufficient and there isn’t enough reliable information available to know if it is safe or what the side effects might be theacrine daily usage can't be recommended. But still, moderation is the key.

Journal of the International Society of Sports Nutrition reports theacrine has demonstrated clinical safety and non-habituating effects in healthy humans over eight weeks of daily use at up to 300 mg/day. Moreover, there was no evidence of tachyphylaxis that is typical of neuroactive agents such as caffeine and other stimulants.

According to research conducted by Dr. Richard Bloomer from the School of Health Studies at the University of Memphis, theacrine displays similar benefits to caffeine but lacks the massive high and then the crash that can happen with caffeine.

“Theacrine also is a very potent antioxidant and anti-inflammatory agent. There doesn’t seem to be much variation in benefits across individuals, although like all dietary supplements the level of response varies,“ says Bloomer who also found that a low dose of caffeine (about 150mg, or one cup of coffee), plus theacrine, prolongs the benefits of theacrine.

“The studies of theacrine are still in their infancy, but it seems like theacrine has two methods of action,” says Bloomer. “The first is to act on adenosine receptors, much like caffeine. Animal research also suggests that theacrine works on dopamine receptors in a dual phase effect.”

Is it worth it?

While caffeine has been demonstrated to cause the body to begin building a tolerance after a short while, theacrine appears to have no such adaptation.

So it would be better to think if this supplement does match your goals, if the usage of it would enhance your results and then make a decision of what is really better: to stay with coffee or to try the alternative.