To eat before or after working out? 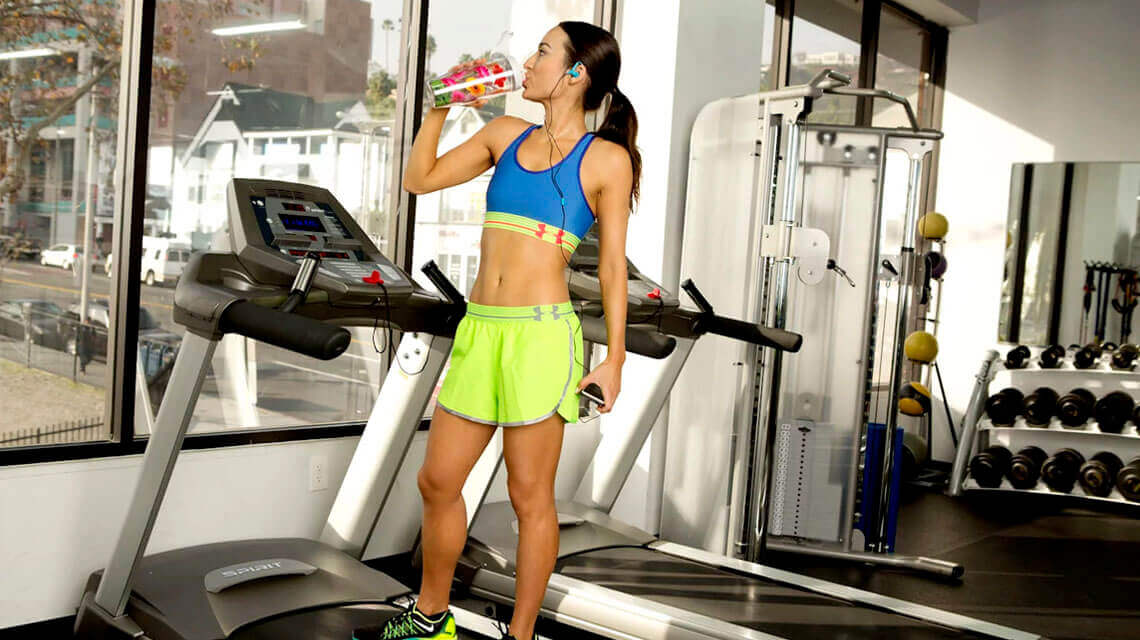 A vital question many bodybuilders face is whether to eat before or after training sessions. This dilemma is rather important if you exercise first thing in the morning.

Studies have shown the body’s responses to loads can differ based on food consuming after or before exercise.

A study which involved 273 participants found that fat burning was higher during fasted exercise, while glucose and insulin levels were higher during a non-fasted workout.

However, despite the fact that your body burns more fat for energy when it is fasted, it is incorrect to state that exercising with an empty stomach may lead to fat burn.

Because of this, some scientists firmly believe that your body’s response to exercising after eating wouldn't cause as many beneficial changes in body fat than exercising fasted.

However, despite potential benefits of exercising fasted proved with some evidence, there is no reliable data that fasted exercise leads to greater fat or weight loss.

We have to understand that for today only limited research has been conducted, although two studies proved there is no difference in fat loss between women who exercised after eating and those who exercised fasted.

While scientists investigate the cons and pros of eating or fasting, the main factor may be personal preference.

High-level athletes and those performing long-duration exercise without a doubt have to fill their stomachs before going out.

Remember that both working out and waking up are both some kind of stress for your bodies. Somebodies hate having breakfast while other people rush to the nearest cafe after a hard training session.

All of us are different so just see your daytime schedule and decide on what, where and if is it necessary to eat.