Weight training is more effective when done at altitude 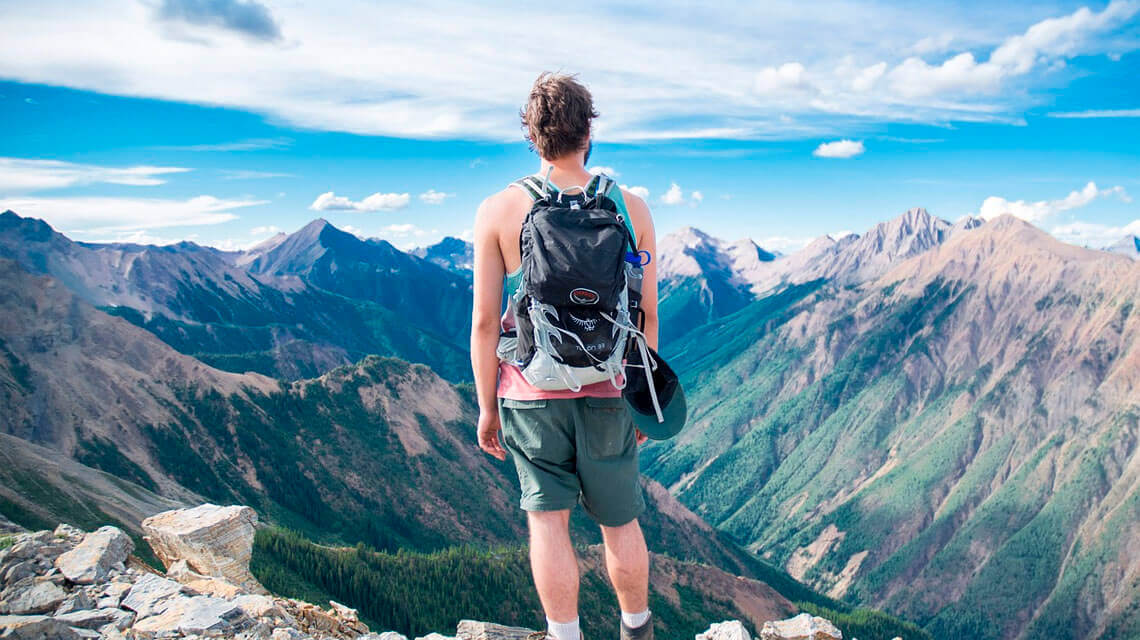 It isn't news that 7x Mr Olympia Phil Heath thinks through every detail concerning his work out routine. But why does he usually train at mile-high altitude in Denver, Colorado?

According to Muscular Development, the endurance-enhancing effect of high-altitude training under low oxygen (hypoxic) conditions has been well established for decades. Under hypoxic conditions, the body basically cranks up production of the oxygen-carrying red blood cell. With more red blood cells, the capacity to shuttle oxygen throughout the body is enhanced, providing an effective way to maintain the supply of oxygen required by the working muscle groups during exercise, despite the lower oxygen availability at higher altitude.

The increase in red blood cell count brought on by high-altitude training can also improve exercise endurance when returning to lower altitude, or normal oxygen conditions, as the greater oxygen delivery from the additional red blood cells, combined with higher oxygen levels, increases the amount of oxygen getting to the working muscle tissue— ultimately resulting in greater aerobic energy production, and thus muscular endurance.

Incidentally, this is why some endurance athletes have used blood doping, as this process also increases red blood cell count in the body— improving endurance because of the extra oxygen-carrying capacity that comes from the amplified red blood cell levels.

While the use of high-altitude training evidently augments exercise endurance, the ability of this training approach to develop muscle size and strength has more recently been appreciated— as several scientific studies have demonstrated that hypoxic resistance training, which mimics the high-altitude environment, does, in fact, stimulate substantial muscle growth and gains in strength.

Heavyweight training with normal oxygen has been shown to stimulate growth hormone secretion, increasing muscle growth. In fact, two studies by Kraemer specifically showed that high-intensity resistance exercise triggers more than a 100-fold increase in the plasma concentration of growth hormone (GH). While the rise in GH demonstrated by Kraemer is impressive, a study by Takarada revealed that low-intensity training under hypoxic conditions increased growth hormone secretion to an even greater extent.

A second study by Hwang examined the influence of low oxygen on testosterone production by measuring testosterone levels in male rats that were exposed to intermittent hypoxia, eight hours per day for four days straight. The testosterone levels in these rats were significantly higher than in rats exposed to normal oxygen levels. Altogether, the findings from these two investigations indicate that resistance exercise combined with hypoxia should provoke a stronger endocrine response, releasing more of the muscle-building growth hormone and testosterone.