Which product is better: EAAs vs. BCAAs 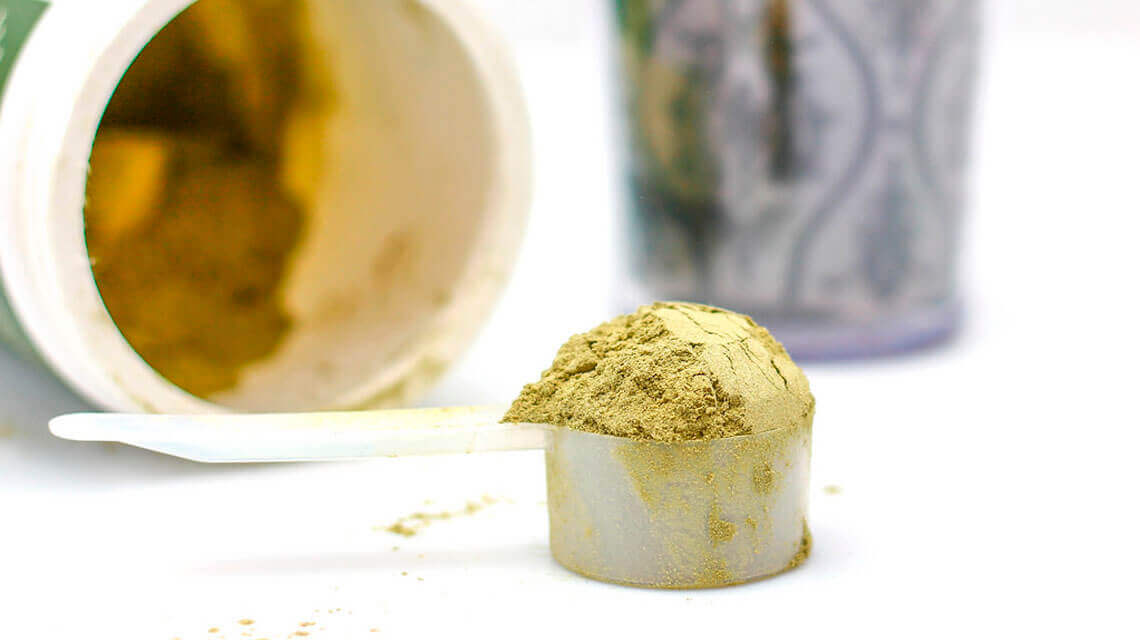 Daily gym attenders must have at some point heard the eternal debate about EAAs over BCAAs. Here we'll seek to find out which product is really better and if it worth additional investments from your pocket.

Branched-chain amino acids, also known as BCAAs, consist of three amino acids: leucine, valine, and isoleucine. They are found in any dietary protein, such as meat or eggs, and significantly influence muscle tissue.

As demonstrated in the study “Energy expenditure and the effect of amino acid supplementation” conducted by Muneshige Shimizu in 2012, BCAA supplementation in high doses (usually more than 50g taken over multiple hours) appears to reduce physical and mental fatigue.

Also, this supplement taken prior to a weight training session may reduce muscle soreness as proved by Yoshiharu Shimomura and his team while investigating the effect of BCAAs on skeletal muscle.

In their findings, published in the Journal of Nutrition, they wrote: “We have examined the effects of BCAA supplementation on delayed-onset muscle soreness (DOMS) and muscle fatigue induced by the squat exercise. The results obtained showed that BCAA supplementation prior to squats decreased DOMS and muscle fatigue occurring for a few days after exercise. These findings suggest that BCAAs may be useful for muscle recovery following exercise.”

As part of the protocol in the Shimomura study, participants ingested 5g of BCAAs before exercise.

Essential amino acids or EAAs consist of nine amino acids which the body cannot produce on its own. They are therefore an indispensable component of a balanced diet. These EAAs are L-lysine, L-phenylalanine, L-threonine, L-histidine, L-methionine, L-tryptophan, and the BCAAs leucine, isoleucine and valine. You can either get them from a protein-rich diet or supplements.

For muscle protein synthesis (the rebuilding of new muscle) to occur all these EAAs, along with the eleven non-essential amino acids, or NEAAs that can be produced in the body, are needed in adequate amounts.

In addition, EAAs will also increase the production and function of the mitochondria in the body, which is the site in the cell where energy is produced. If you get a sufficient amount of EAAs, either in amino acid form or more commonly as a component of dietary protein, the rate of protein synthesis can match, or even exceed the rate of protein breakdown.

"No BCAAs are needed if you are using a good EAA product."

During a study conducted at the University of Texas, scientists discovered that an EAA and carbohydrate blend increased protein synthesis when ingested 1 or 3 hours after exercise (“An oral essential amino acid-carbohydrate supplement enhances muscle protein anabolism after resistance exercise”, Blake B. Rasmussen et al., 2000).

Besides, to get to know the opinion of the competitive athlete who experienced all the supplements on himself we turned to IFBB Pro bodybuilder John Meadows.

He is convinced that a shake with fast-digesting carbohydrates and EAAs can be beneficial for weightlifters.

Meadows takes EAAs as part of his pre- and intra-workout formulas. “Taking EAAs in powder form around training seem to help greatly with recovery. No BCAAs are needed if you are using a good EAA product.”

He also suggests taking EAAs in place of BCAAs when you perform fasted cardio. “EAAs are good around training, but I do not like aminos to replace food unless your digestive system is having a hard time, then it can help give it a break,” says Meadows.

In a recent review, which was published in the Journal of the International Society of Sports Nutrition, Dr. Robert R. Wolfe, who has become synonymous with amino acid research, recommends spending your hard-earned cash on whey protein products or high EAA protein sources, rather than on BCAAs.