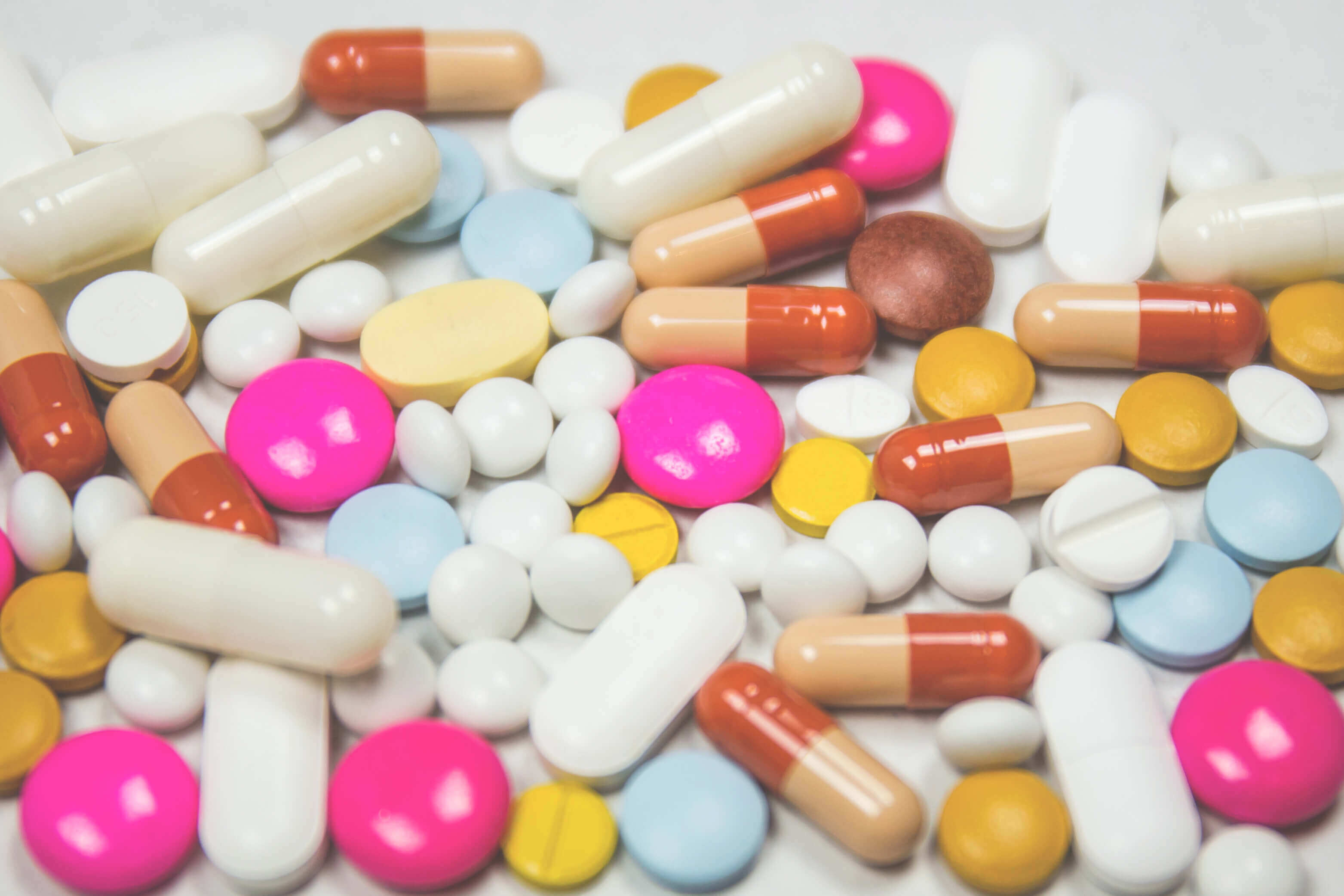 Yohimbine is an indole alkaloid derived from the bark of the Pausinystalia yohimbe tree in Central Africa.

Known as a potential treatment for erectile dysfunction Yohimbine studies though have shown insufficient evidence to rate its effectiveness. Extracts from yohimbe have been marketed as dietary supplements for improving sexual function.

Yohimbine is a stimulant with diverse effects on the central nervous system and tissues throughout your body. Yohimbine acts through blocking alpha-2 adrenergic receptors.

However, due to insufficient evidence of its healing features this drug is also used as a fat burner.
According to study, this supplement has a stimulant effect that helps mobilize fat from its stores.

When combined with other stimulants, yohimbine can have a higher than just additive effect. This is why it is often found in combination supplements with stimulants like caffeine and synephrine.

Laboratory studies performed in the ‘80s and ‘90s demonstrated that the activation of alpha-2 adrenergic receptors inhibited the release of fat from storage.

Subsequently, it was theorized that inhibition of alpha-2 adrenergic receptors by supplementation with yohimbine could help mobilize and burn fat from storage.

A human study on yohimbine performed in 1988 provided subjects with a dose of 0.2 milligrams per kilogram of body weight and observed its effects on fat release from storage.

This study demonstrated that yohimbine mobilized fats in the fasting state, which was reinforced by exercise, but its action was abolished by eating a meal. Interestingly, even at this relatively high dose of yohimbine, it did not cause a significant elevation in heart rate or blood pressure. Follow-up studies examined if the stimulant and fat-mobilizing effects of yohimbine might improve athletic performance.

However, the soccer players did lose a significant amount of body fat during the three-week trial.

On the other hand, Yohimbine has been used for its presumed aphrodisiac properties for centuries, and science gives this some merit. In order to achieve the erection, there is a complex interaction between the central nervous system (your brain) and the blood vessels in the penis.

All in all, yohimbine is capable of getting your body hard. If used in moderation you can have both burned fat and insurance you are ready to perform.